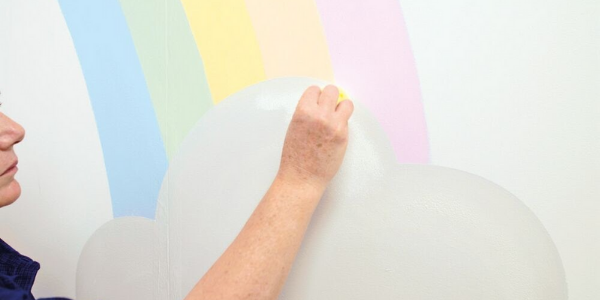 Dulux Simply Refresh analysed more than 40 celebrity accounts to determine the best influencers to follow for nursery inspo, as well as to reveal the most popular current trends when it came to furniture, colours and themes.

It also found that white is the most popular nursery colour and that animals, rainbows and stars are the top nursery theme trends – all favoured by the celebs. 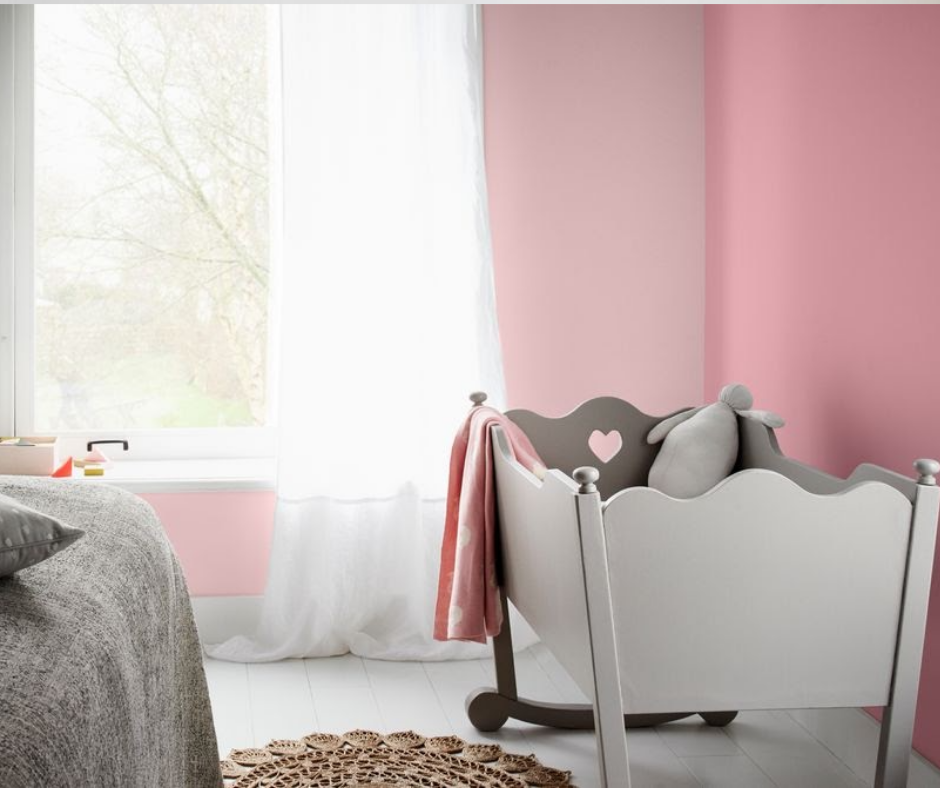 Samantha Faiers’s tree-house bunk bed (with a slide attached), Jen Metcalfe's tent bed with dinosaur mural and Stacey Solomon's flower wall feature prove that celebs never do anything by halves. Some of the top accounts to follow include:

Zoë Sugg: As a new mum many of her posts have centred around her preparing for the baby, including beautiful bright and happy nursery room makeover. Ottie’s room features warm colours such as pink, yellow and white – all examples of trending nursery colours. Zoë has also used animals and rainbows to decorate her daughter’s room.

Stacy Solomon: Anyone following Stacy on Instagram will know that her daughter Rose’s room is a pink haven – a very on-trend choice with the colour appearing in 19% of all posts we analysed – making it the third most popular colour after white and grey.

Stacy has become a huge personality on Instagram and after buying a house with her fiancé, Joe Swash, has been a fantastic source of home décor inspiration. Ever since giving birth to her new baby, she has spent the last few months creating one of the most extra nurseries you’ll lay your eyes on, complete with a flower wall.

Sophie Hinchliffe AKA Mrs Hinch: A friend of Stacy Solomon, Sophie recently gave birth to her second child and her Instagram posts featuring her family life over the last few months have been a huge source of home décor inspiration. Whites and other neutral colours such as cream and grey feature heavily in her kid’s bedroom and animals such as giraffes, rabbits and elephants complete the look. 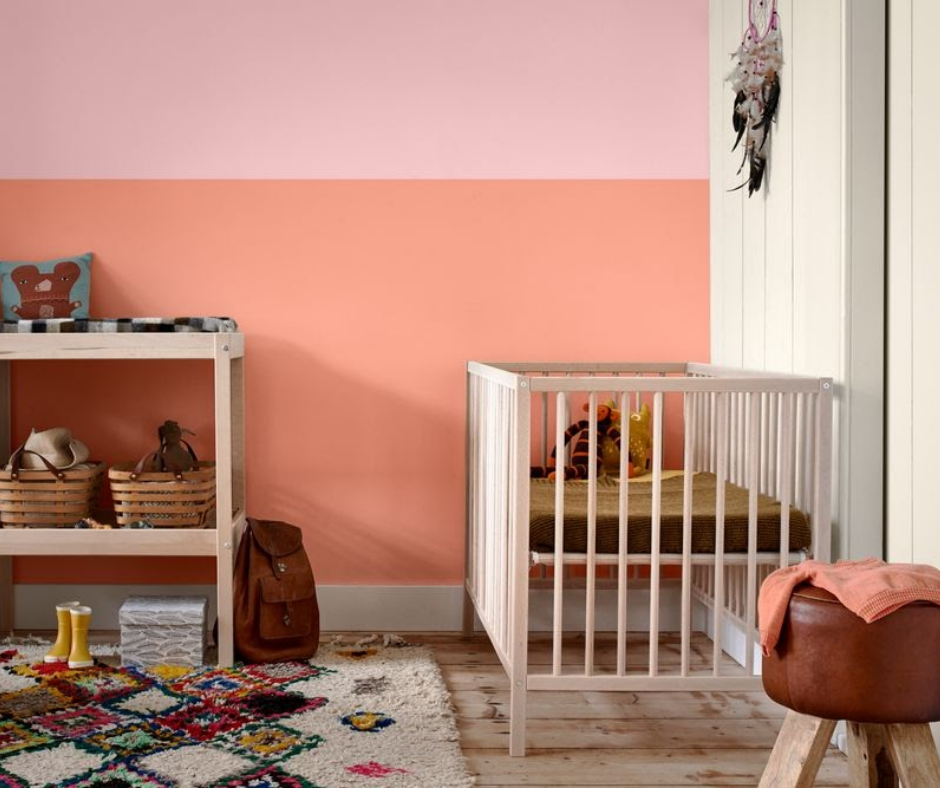 The Top 10 Nursery Colours: White is the most popular colour

White is strong again when it comes to nursery colours. It’s a gender-neutral colour that goes with anything, so it only makes sense that 65% of all posts would include it. White adds brightness to darker rooms and can give the illusion of space to smaller rooms, it’s also been shown to have a positive impact on mood as it invokes feelings of peace and tranquility. Try pairing white walls with natural wooden furniture and neutral accessories to complete your nursery space. 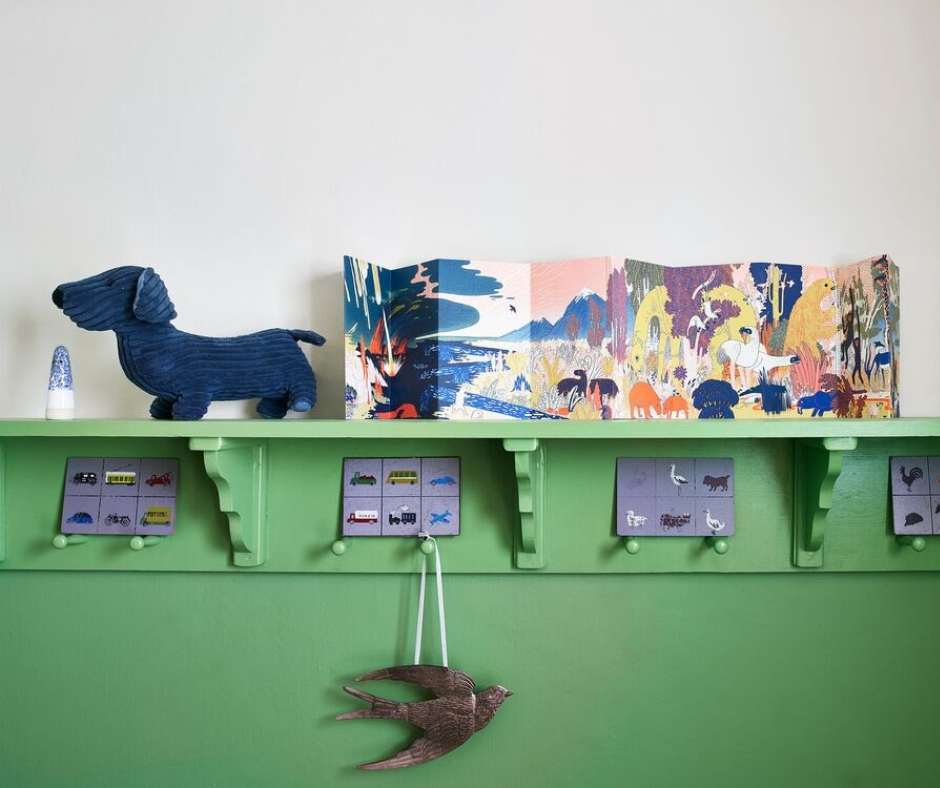 The Top 10 Nursery Themes: Animals are the number one trend
We have been described as a nation of animal lovers, so it should come as no surprise that animals feature heavily in many popular nursery designs. 55% of the posts we checked included animals, and within the animal category there are some favourites that show up again and again.

Giraffes are the most popular animal to use, followed by rabbits and elephants. See the full ranking below.

Other big themes for nurseries include rainbows and stars.

Shared with us by Dulux - read the full article here!

All image credits to Dulux.

If you found this useful, you should check out...