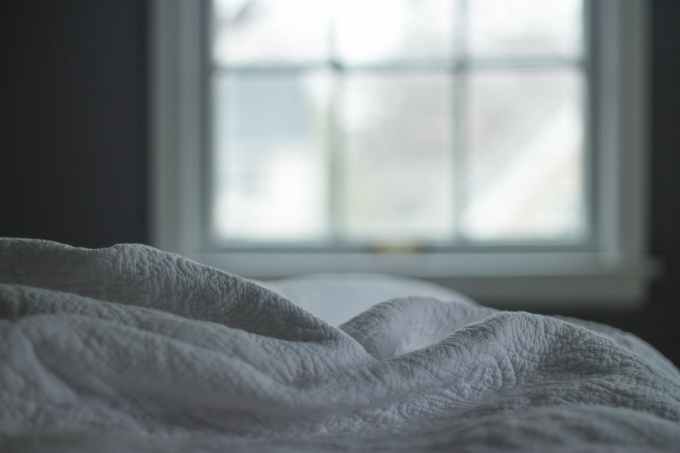 A dream is a wish your heart makes

When having lost a loved one it’s hard to accept their absence in every form. But how do you prepare for their presence in your dreams where it’s a reality to spend time with the dead?

I’ve mentioned in previous posts how close me and my mum were and when you have someone like that in your life their absence is felt profoundly. I didn’t fully accept her death, in fact even now 10 months on I still don’t. The only way I can describe it is this; I know she’s not here at the moment but I’m waiting for the day when she comes back, I just don’t know when that is. So in the meantime I take each day as it comes, I accept she won’t come back on that day but contemplating anything more than this is just insurmountable. I suppose thinking and feeling like this is partly what enables me to continue living my life. If you read about the stages of grief, you’d probably say I was still in denial. I’m not for labelling and I don’t wholly agree with the stages, I find them vague and unhelpful but that’s just my opinion. I wouldn’t say I was in denial, I very much know she has died, visiting her at the funeral home made sure of that and if she wasn’t dead nothing would have kept her away from her granddaughter. It’s just I am able to better understand her absence in these terms, its how I have come to process the void she left behind.

After being without her for several weeks and very slowly developing my own way of understanding , I slept for the first time. Prior to this I hadn’t slept more than 15 minutes at any one time, I wouldn’t even say it was sleep more unconsciousness to which I would suddenly jolt awake and remember what had happened. I used to watch my iPad in bed because I couldn’t stand the silence, I needed noise, I would fall unconscious, jolt awake and have to rewind the film or program back to where I was. I think it took me a whole week to watch Monsters University ( Disney and Pixar films were a safe bet), my husband can’t stand the film now he’s seen it that many times. So I slept and I dreamt, I dreamt of her, my mum. There she was in front of me again, she looked normal, she looked as she always had and like nothing had happened. I’ll never forget this dream.

When I woke up the next morning what shocked me most was not reality rushing in, was not that she wasn’t here, but that I felt better for having seen her and spent time with her. Despite it only being a dream, I genuinely felt that I had been with her like always and I didn’t miss her as much because I’d had contact with her. Almost like I’d had a little fix after being without for so long. I’ve read about spirits apparently appearing in our dreams is really them visiting us and I’m sceptible about such things, I’m a girl that needs concrete evidence. I didn’t expect to feel happy because the reality remained the same, but I was in a way. Now this is what gets me about grief, you never know what’s coming next, you never know where it will take you or how you’re going to react. You also never know when but when it hits you got to take it and ride it out. I thought if I ever dreamt about her I would be crippled with despair and it would set me back for days, weeks even ( remember I was pregnant and probably at my most vulnerable). I was actually worried about dreaming about her because I thought this is what I would have to face, like losing her all over again. I’ve had a range of dreams with my mum in them, some of them upsetting, some of them nondescript, but every time I’ve seen her I’ve always felt a little better.

I suppose the point of this post is to show that there’s no right or wrong way to feel when grieving, rather it’s a case of accepting and embracing your feelings for they are yours and yours alone. If you are supporting someone who is grieving for a loved one also accept and acknowledge their feelings, try not to pass comment with your own opinion( unless asked) and approach with empathy not sympathy. Those who are grieving are not looking for sympathy believe me and share you’re own feelings about their loved one. Grieving is a lonely business so it’s nice to know that we’re not in it alone.

I don’t dream about my mum all the time and I have a variety of dreams including trying to save her, dreams where she has come back as if nothings happened and dreams where she is just there. But despite the type of dream I always feel happy to have been with her even if it is only in my imagination. After all that’s how we live forever isn’t it, in the minds and hearts of loved ones.