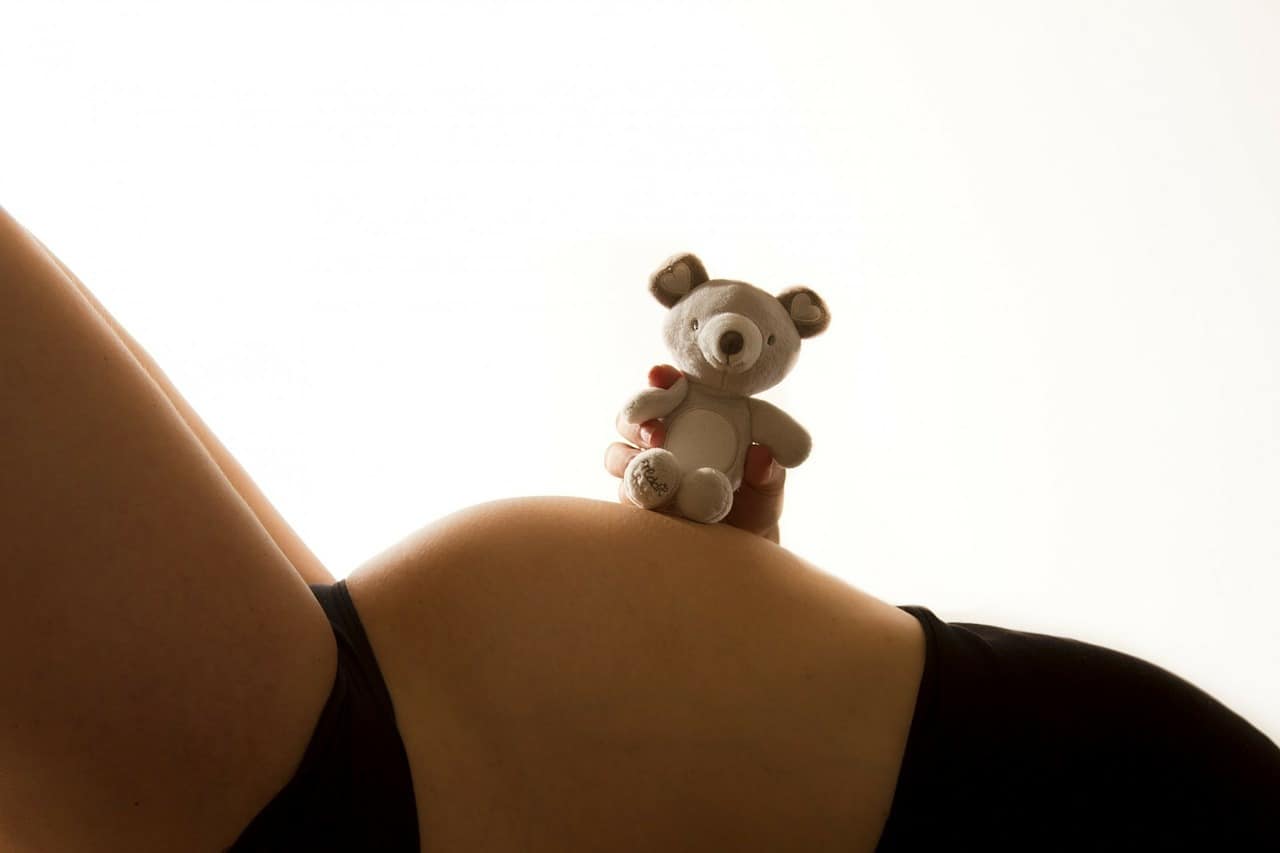 As soon as you announce your pregnancy, the first thing everyone wants to know is ‘have you been sick, have you been suffering from morning sickness, how are you feeling?’.

Now I cant complain, I have not suffered a drop of sickness or nausea throughout my pregnancy, though when I respond with this, I get told ‘oh you are so lucky’. Lucky, ha, ha, ha, oh to be lucky.

It’s those moments that make me want to list the pregnancy symptoms that no-one likes to really talk about but happen to everyone. I thought I would explain my joyful symptoms by replaying certain conversations or moments I’ve had (some stories may be exaggerated but you get the jist)

‘Babe I’m just off to buy some more panty liners!’ ‘But you only got some last week’ ‘Yeah I know I’ve run out’ BECAUSE STUFF IS COMING OUT OF ME 24/7 AND I DON’T KNOW WHY!!

*Stomach rumbles causing an earthquake in the flat* ‘Clare I think you need to go the toilet’ ‘That would be really nice babe, if I could in fact go like a normal person, I bloody well would, but I can’t so accept my constipation grumble and move on’

*Gets Naked and thinks I look sexy until I look down and realise my stomach hair now represents a small animal.

‘Oh look, the fluff from my towel has caught on the crust of my nipple where my milk must be starting to develop, how attractive’.

*Googles positives of pregnancy and reads up on hair strength* ‘Babe have you noticed how my hair isn’t molting anymore now I’m pregnant?’ 5 minutes later ‘Babe my hairbrush is stuck I have too much hair on my head and now I cant brush my hair properly!’

In early pregnancy drying my boobs – ‘Babe I think there are razor blades planted in the towel and my nipples have come off!!’

*In bed* ‘Clare turn round so I can cuddle you’ ‘Sure thing….ouch, oof, oh my god the pain, Jesus that hurts’ ‘What on earth is wrong?’ ‘Oh, nothing I’m fine, I’m just dragging these two rocks of pain on my chest across as I turn’.

‘I need a wee’ ‘You’ve just been’ ‘Your right, and I probably wont stop for the rest of the evening so unless you want me to wee on you I suggest you leave my bladder issues alone’.

So yeah, I do count myself lucky to not have had the dreaded morning sickness, but my poor partner hasn’t got the sexiest pregnant fiánce in the world! Why does no one talk about the other symptoms that come with pregnancy? We all experience it, we spend 9 months dealing with them, not talking about them and probably not even talking about it with our other halves, but hey, we have to embrace it right. We are beautiful and glowing and in some cases we look better on a night out than our non-pregnant friends. I’m sure this is nothing compared to the after effects of childbirth.

Taken from the Mummy Ruby blog.