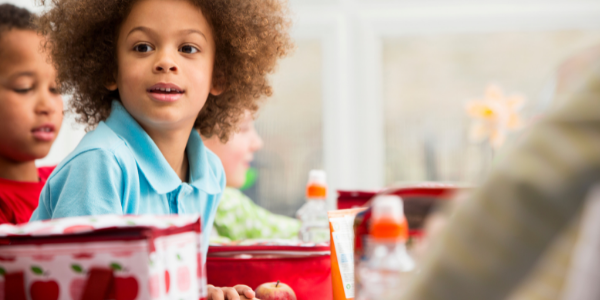 Parents at a UK primary school have voiced their anger after the school has banned meat-based lunches!

Children at Barrowford Primary School in Lancashire, are now only offered vegetarian dinners and parents are asked to not include meat in packed lunches. This was introduced last year but parents only recieved a letter requesting this last week.

Headteacher Rachel Tomlinson has said that the school made the switch to vegetarian meals to 'educate children about the environmental impact of eating meat'. This has fallen flat with many parents, who are outraged by the choice and lack of consultation with parents who appear to have originally missed the announcement a year ago. One mum, Zoe Douglas, told the media that she will be looking to change her child's school and called the new policy a 'joke'. She said;

"I think they forget that non-meat eaters and vegans have to take a lot of supplements. What supplements they getting instead at that school? Nothing, probably saving on food costs."

The UK government advises that all children between the age of 6 months and 5 years are given a multvitamin, whether they eat meat or not, and the NHS has advice on raising a child as a vegetarian or vegan healthily that you can read here. 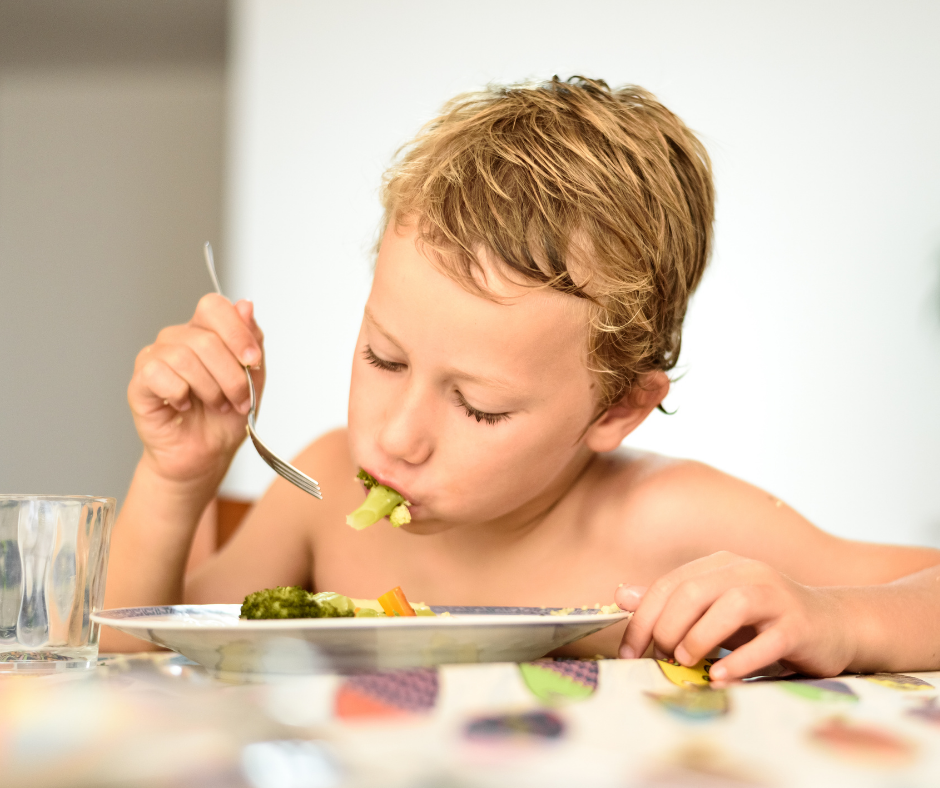 Zoe went on to say that she only noticed that the school had banned meat when her daughter came home and told her that lunch that day had been 'disgusting sausages'. Upon investigation with the school, she says she was only then informed of the new meal policy.

Another parent who commented anonymously expressed their views that children should not be forced to give up meat or animal products.

"Vegetarian is a choice for when they are older. Why not accommodate the veggies, vegans, whatever and add to the menu instead of making our kids adapt? And to request parents pack lunches that are veggie as well, not to mention the local farmers, this is absolutely ludicrous.”

Mum Lauren Stirzaker Jackson shared her more favourable stance with the press, in stark contrast with the negative comments that the new policy has attracted.

"The school are trying to cater for everyone. Whatever they do, someone will moan. I am not vegetarian and I think the lunch choices are great. If people are upset they have the option to send a packed lunch if they wish, nothing is forced."

The school has not received any official complaints from parents in the year that has passed since the new policy was implemented, according to the headteacher.

“We made our school lunches meat free to demonstrate how each of us making a small change to our daily habits can have a much wider positive impact, and that reducing meat consumption is just one way to do this.

We have been careful to approach this in a balanced way, and teach that it is fine to eat meat, but that reducing our consumption can help our planet."

This is such a tricky topic! On the one hand, we can appreciate that some parents would be annoyed if they didn't feel informed or consulted about such a big change. It can also be frustrating to have packed lunch rules that feel restrictive, especially if your little one is a picky eater, and you want them to eat specific food groups. On the flip side, more and more schools, offices and councils are opting to go meat-free to reduce their carbon footprint, with Oxfordshire council going vegan to tackle climate change. It's a good change to embrace, but fundamentally... it all boils down to choice.