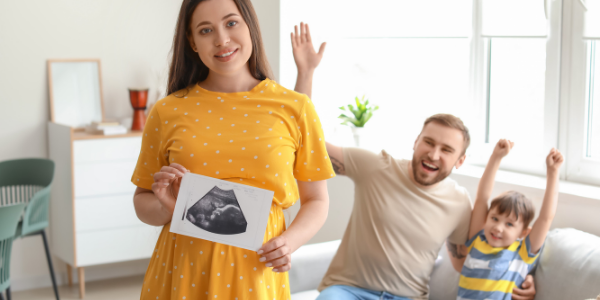 April Fools day is upon us, much to the dread of many...

We probably ALL have ‘that’ friend on our Facebook friends list, the one who thinks it’s bloody HILARIOUS to post a fake pregnancy announcement. Newsflash; you’re not funny, you’re actually as far removed from funny as it gets.

New life isn’t a joke, for so many reasons, but mainly because so many people struggle to conceive, battle the nightmare of loss, suffer with neonatal deaths… you get my gist. They’d all give anything to take a pregnancy test and for it to be a big fat blazing positive, and to be able to scream to the world ‘WE ARE HAVING A BABY!!!!!!’

And there you are, making light of their plight with your fake announcement, however innocent your intentions may be. Thanks, mate.

Just think; 1 in 4 of us suffer with miscarriages. Infertility affects 1 in 8 couples. On YOUR friends list, work out how many of your friends and family are affected.

Go on… look at how many friends you have on social media and do the maths.

It’s horrifying, isn’t it! Sadly, that’s life, and posting fake pregnancy announcements doesn’t make it any easier for people to deal with. It’s like ripping the scab off a wound, rubbing salt into it, then vodka, before dunking it under the hot tap. It hurts.

Fundamentally, they’re seriously inappropriate, and show a tremendous lack of empathy for the millions of women suffering losses & infertility. I know it’s easy to be apathetic if you can’t relate, but use your bloody brains. Common sense, etiquette, common courtesy. 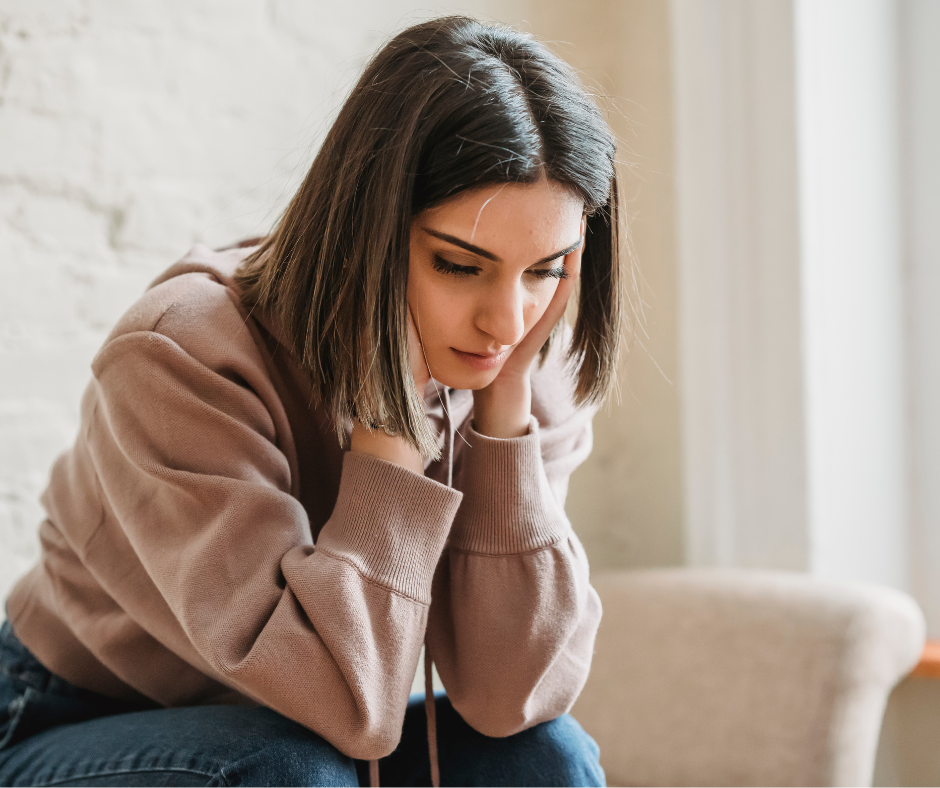 You wouldn’t use other medical conditions as the subject of a prank, so why is pregnancy OK to joke about?!

There are literally millions of things you can prank your friends and family with this April Fools Day; please do the decent thing and leave pregnancy out of this! If you inexplicably can’t resist or understand the sensitive nuance behind this topic, please unfriend me before you post. Cheers.