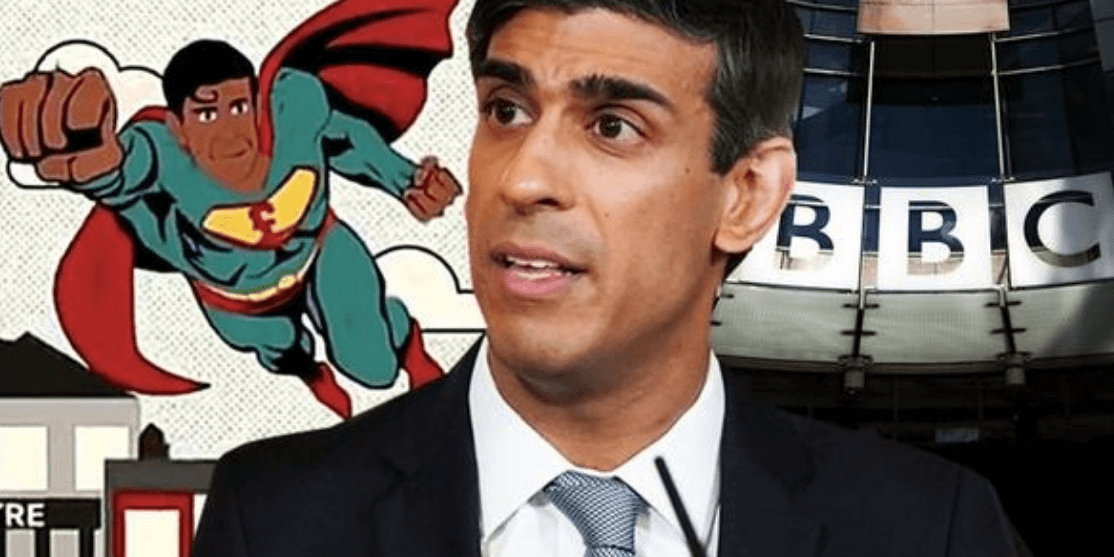 The £20-a-week uplift to Universal Credit payments is set to end as planned in September.

Put in place at the beginning of the Covid-19 pandemic, the uplift was intended to support families who may have been struggling more financially due to the changes in circumstances that many of us experienced. Those on the old Tax Credit system received a £500 one-off payment in lieu of the uplift due to the differences in the two systems.

It’s worth noting that the majority of Universal Credit top-ups are recieved by working families, contrary to some of the negative misconceptions many of you will read online. It’s all down to individual circumstances.

Work and Pensions Secretary Therese Coffey has confirmed that the £20 uplift to Universal Credit is going to be ‘phased out’, telling MPs that there will be an ‘adjustment’ to the uplift. This potentially means that it won’t be suddenly cut, but adjusted over increments of time to bring the elements of Universal Credit back to their previous 2019 amounts, but this is not yet 100% confirmed.

Chancellor Rishi Sunak was interviewed about this decision today by the BBC and that the uplift of Universal Credit was only ever meant to be a temporary measure and the phasing out will start in autumn 2021.

On #BBCBreakfast Chancellor Rishi Sunak confirms the £20-a-week increase to universal credit will be phased out in the autumn, saying it was always a ‘temporary measure’. https://t.co/RFLfEOAJYG pic.twitter.com/RuBwxhLrBl

The decision has been met with both positive and negative reactions…

Currently, 6 million UK households claim some amount of Universal Credit (double the pre-pandemic figure), with some like MP Jonathan Reynolds speaking out against the cut in the uplift, amid concerns that it will leave families struggling with the loss of ‘£1000 a year’ – so many that the number is equivalent to the population of Denmark!

Good morning. I am still smiling today but will shortly be on your TV to tell you that the UK has more households in receipt of Universal Credit who are about to lose £1000 a year – 6m – than the entire population of Denmark (5.8m)

Homeless Charity Centrepoint also took to Twitter to point out that job losses due to the pandemic are still happening. Due to this, they think that the uplift should remain in place to give people time to get back into the jobs market.