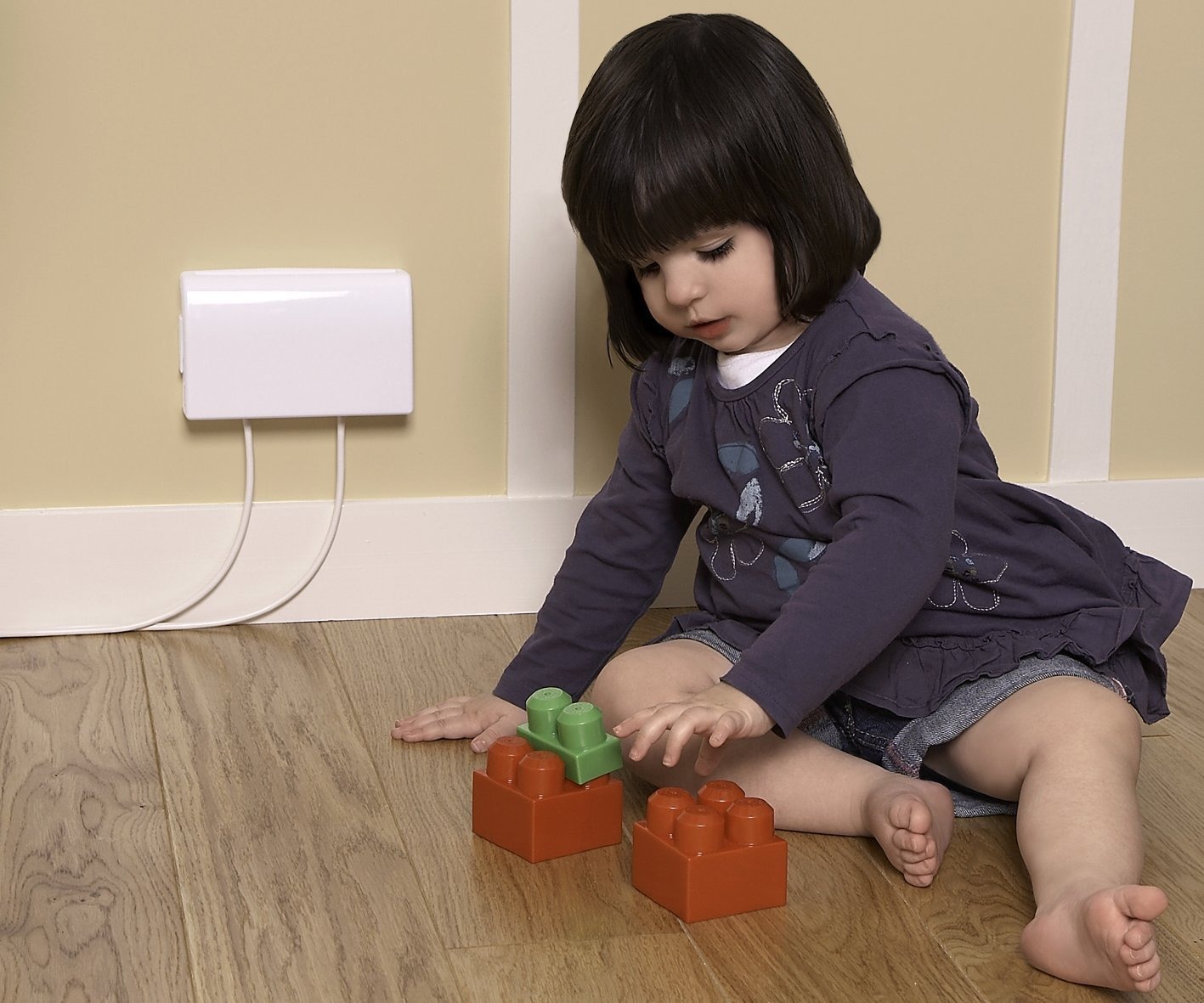 Plug Socket Covers: The Facts You NEED To Know

Parents across the UK may have been incorrectly advised to use plug socket covers when babyproofing their house.

You’re probably wondering what we mean by ‘incorrect’ – I mean, it makes perfect sense to cover an electrical outlet to prevent curious fingers from exploring ending in electrocution, right? You’ll be very surprised to see the reasons why plug socket covers are actually now considered unsafe.

Please note that this advice doesn’t apply outside of the UK as your electricity systems and socket designs differ.

The Department of Health no longer recommend that plug sockets are used in ‘health and social care settings’, and a campaign known as Fatally Flawed is calling for them to be removed from sale and advises parents to never use them at home. But why is this? How could something intended to improve child safety actually be inherently unsafe? We’ll explain why…

Reason one: modern plug sockets already have a safety mechanism that the covers actually override.

If your plug socket complies with British BS 1363 (introduced in 1947) it has shutters that close off access to the mains. This means that the majority of buildings and homes in Britain have plug sockets that do not actually need a cover. The prongs on the cover, when placed within the socket, actually override this mechanism.

Reason two: a child can still shimmy a thin object around a socket and still electrocute themselves!

With the prongs in the socket, the safety mechanism is deactivated. So imagine, a child gets a hair pin or other object around the cover and into the socket, they’re going to be able to access the mains electricity and electrocute themselves which could NOT happen if NO cover was placed in the socket.

Reason three: socket covers can actually cause damage to your socket and overheat.

Many covers come in incorrect sizes and dimensions for your sockets, raising the risk of of contact with the mains and causing the damage shown in the photograph below… 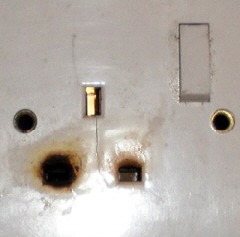 Reason four: it is a myth that kids cannot remove them, and they can actually provide an attraction to the socket!

So why are they still sold?

Fundamentally, it’s important to understand why these plug socket covers are still sold even after the DOH warnings.

The Electrical Safety Council (ESC) concedes that socket covers are safe if conforming to BS 1363, but feels that the warnings by the DOH, Which? and other organisations is not enough evidence to put in a ban. Ultimately, it is down to parents to make this decision, and if you can make an informed decision, at least you are still aware.

What else can I do to make my sockets safer?

We hope that this helps!