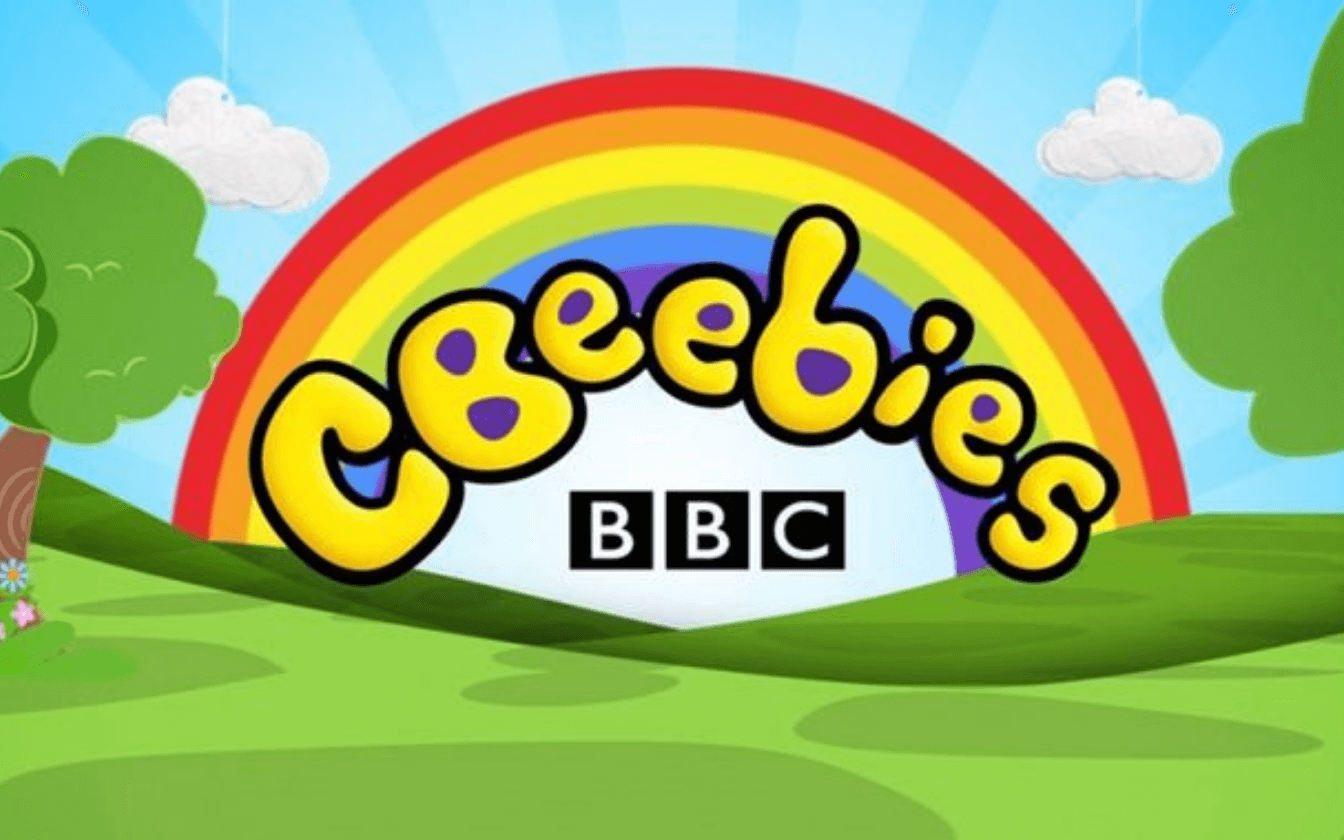 CBeebies May Be Axed in Licence Fee Shake-Up

BBC Chairman Sir David Clementi has publicly warned that replacing the licence fee with a subscription service – similar to Netflix – could possibly mean the end of programmes such as CBeebies and CBBC.

The broadcaster’s chairman has stated during a speech in Salford yesterday that a ‘new paywall’ would result in large cuts to BBC’s children’s programmes, which is a massive blow for parents and little ones everywhere! This all comes amid speculation that reports BBC is planning to increase the licence fee from £154.50 annually to £157.50.

David has stated that…

“A subscription service would be unlikely to have much regional presence. It would be very unlikely to continue the level of properly curated programmes for children, or indeed the brilliant Bitesize education services that have helped so many teenagers. It would not have the same commitment to investing in home-grown ideas and talent, to the benefit of our whole creative sector.”

He also warns that BBC would no longer be able to cover national events such as “royal weddings or jubilees, or Olympic successes” if the TV licence system is changed. He is also against the decriminalisation of people not paying their licence.

This has all come about just after the big announcement that Newsnight, 5Live and other news programmes would be cut as part of a money saving iniatiative – the BBC is also set to take Newsround in the afternoon permanently off air after 50 years, as children now prefer to read online news, rather than watch it on television. The BBC is considering reducing overall children’s news on CBBC from 85 hours per year, to 35 hours per year, due to this.

Parents have spoken out on social media against this…

Shows on Disney and Nickelodeon etc usually are a ton of nonsense with some thinly veiled moral thrown in at the end.

CBeebies is what makes parenting possible – I'd pay triple the licence fee to save it https://t.co/gJR4IM2Z6S @stuheritage

My son got his love of dinosaurs from @AndyDayTV and my 4 year old daughter is a compendium of engineering facts due to @maddiemoate. #cbeebies is not just tv to distract the kids it’s a media designed to help them learn. Please leave it alone https://t.co/wxUNaWp0sc

What do YOU think? Tell us your thoughts in the comments!