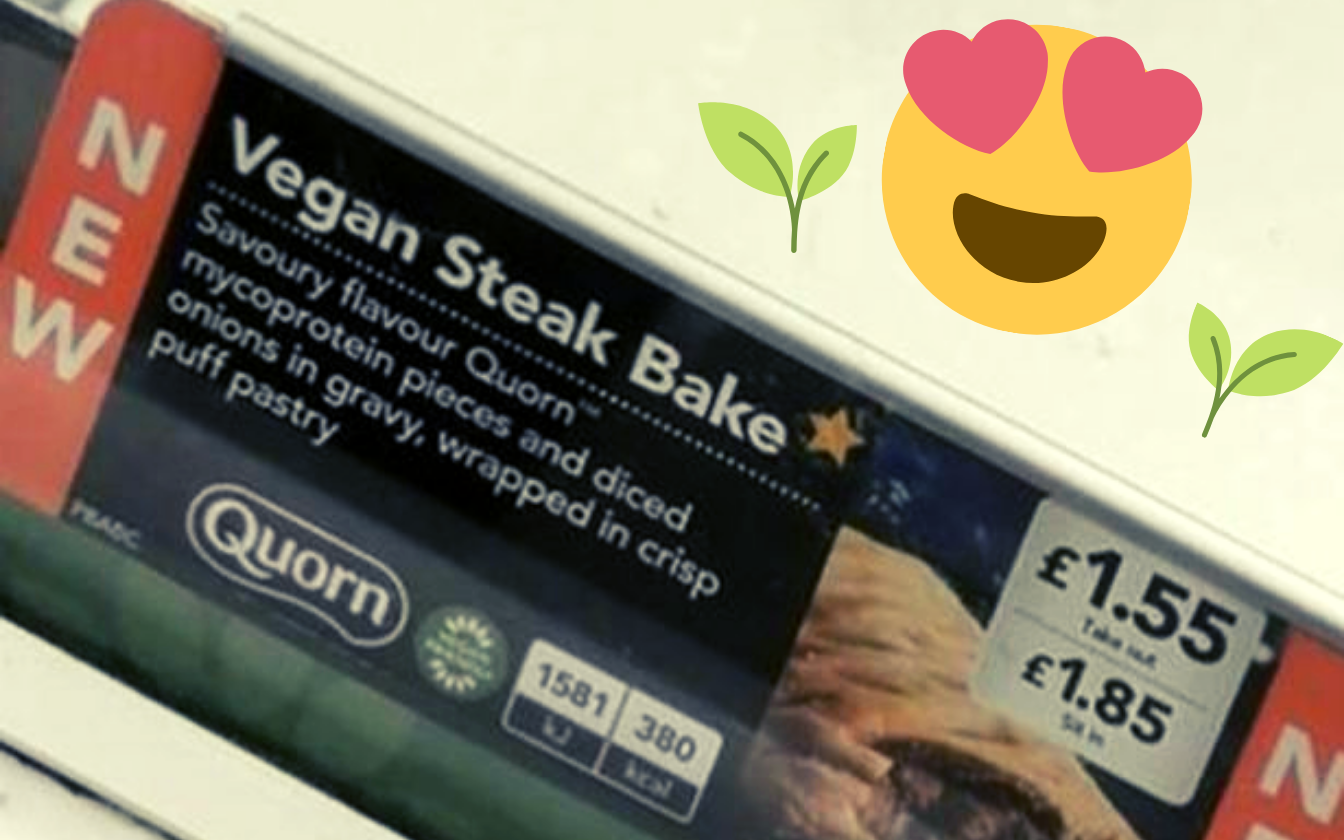 Vegan parents, you need to check this new steak bake out!

Many of you were absolutely over the moon when Greggs brought out their vegan sausage roll, which has turned out to be seriously popular and even meat eaters think that it tastes delicious, so this sneak peek at their next vegan offering has people everywhere in a tizz! The signage was spotted at a Greggs store and sneakily snapped, finding it’s way onto social media.

Greggs are yet to publicly comment on this leak, but finding the signage in a Greggs store says it all! They’re expected to officially unveil this product on Thursday to mark the start of ‘Veganuary’, a movement where people commit their January to becoming vegan.

Will it be as much of a hit as the vegan sausage rolls? Who knows, and only time will tell, but we’re so pleased to see even more options becoming available for our lovely vegan friends, and also for our friends with allergies that can be avoided by eating vegan options.

Covid Vaccine Approved For Children From 5 In UK