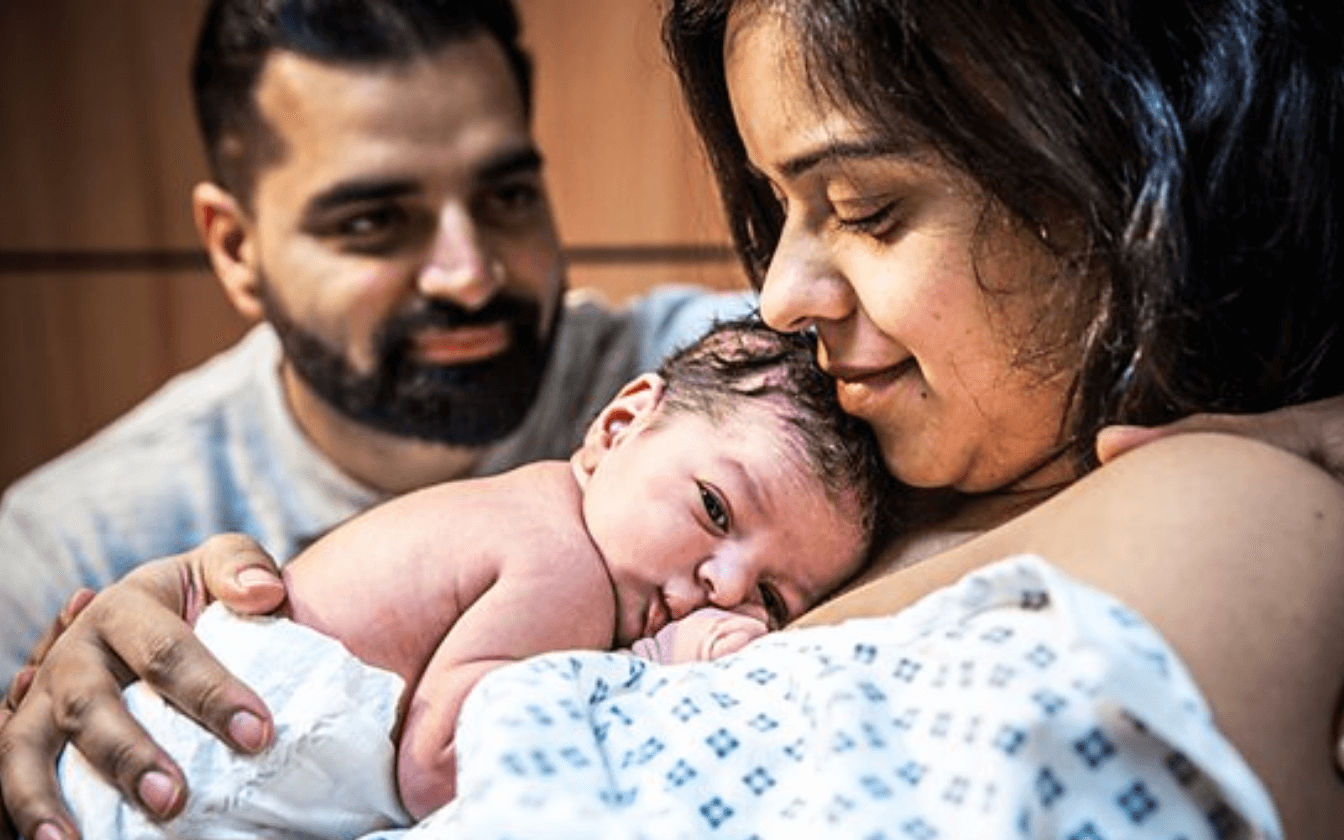 If you love ‘One Born Every Minute’, this new upcoming series looks promising!

Suranne Jones is set to narrate the documentary series, which will be based upon babies and childbirth.

The series is set to air on BBC One this spring, and will be called ‘Life and Birth’. It will be produced by the makers of BAFTA award-winning BBC show Ambulance, which was very highly rated by viewers.

Set across six episodes, Life and Birth will give viewers intimate access to the goings on in two NHS trusts, the lives of real families in antenatal clinics, delivery suites and a view of the operating theatres where many babies are born via caesarean.

As well as giving us insight into the workings of the labour ward, the show will also tell the stories of the professions who work for NHS and are responsible for bringing our babies into the world, as well as the after-care they provide. We’ll gain insight into early scans, some of the complications that mummies can experience, and specialist procedures, as well as the care bereaved parents get too. It sounds like it will be very raw and emotional, as well as incredibly informative. We’re really pleased that the series will shine the spotlight on the incredible work our doctors and midwives do for our NHS – they deserve the recognition.

The first episode will follow the story of 22-year-old mummy Ashleigh, who goes into labour with her partner Luke providing his support at her side. She tells the cameras…

“A lot of people do try to make out like pregnancy is full of rainbows and magic. It’s not this big bubble of glitter that everybody makes out. But you are over the moon and happy when you are handed that baby at the end. That’s the part that makes everything worth it.”

Richard Bond, creative director of production company, Dragonfly has gone on to say…

“Building on the signature techniques developed on our hit series Ambulance and Surgeons, we’ve combined cinematic prime lenses with the intimacy of the rig, and an innovative layer of social media to create a new BBC One brand with an incredibly diverse cast and – we hope – universal appeal. Warm, funny and truthful, often nail-bitingly tense, and always deeply emotional, this is 360 storytelling at its best.”

Watch this space for a confirmed release day!