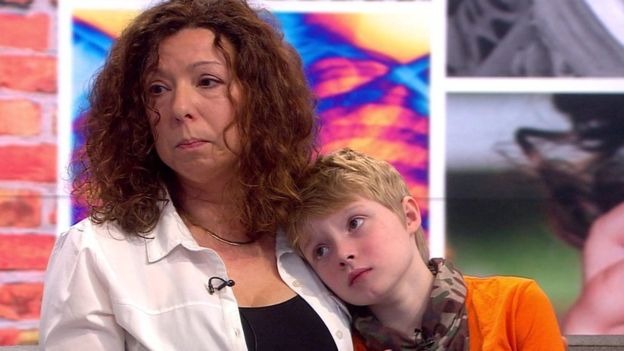 Cystic Fibrosis Drug Will Now Be Available On The NHS!

If you or a loved one lives with Cystic Fibrosis, we have some incredible news…

After reaching a deal with Vertex Pharmaceuticals, who manufacture the drug known as ‘Orkambi’, NHS bosses have agreed that this miraculous life-extending medication will now be available on the NHS – we are overjoyed!

It should be accessible within 30 days. Orkambi is lauded by many as a ‘miracle’ drug – suitable for anyone from the age of 2, it is known to improve lung function, reduce breathing complications, and gives sufferers of Cystic Fibrosis more time.

Christina Walker told the BBC that it is the ‘best present ever’!

Christina’s son Luis, eight, has Cystic Fibrosis and should be on Orkambi by Christmas, which has proven to be the greatest gift they’ve ever had, and we can totally see why. As a parent of a poorly child, it must feel incredible beyond description to be able to give your child a better quality of life.

NHS England chief executive Simon Stevens has stated that the deal with the manufacturer is “good for patients and fair to British taxpayers”. Originally, Vertex were asking for £100,000 per patient, per year, which is a huge sum of money (as worth it as it is, of course!), but a closed deal at a significantly smaller sum is thought to have been agreed privately.

We’d love to hear from anyone affected in the comments!