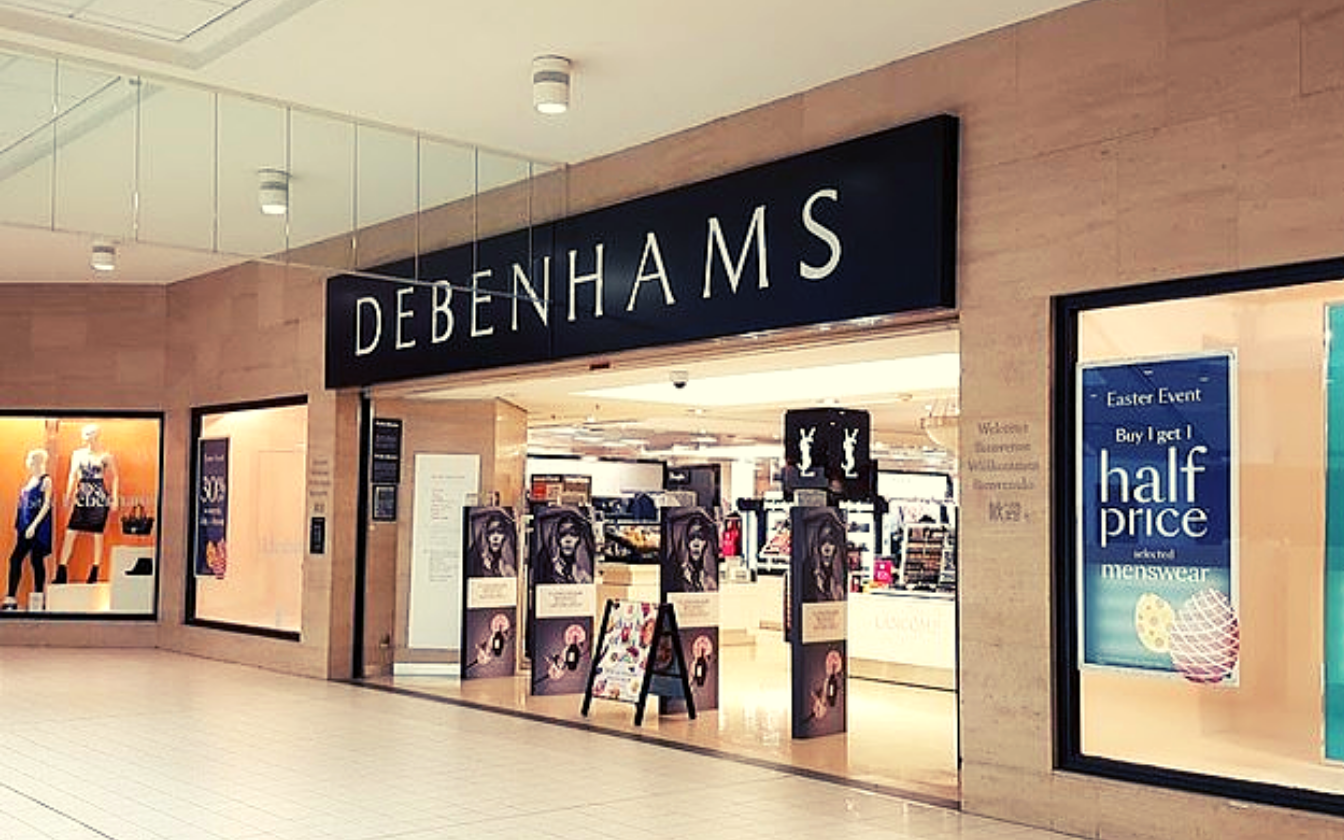 In the latest of what seems to be a never-ending series of store closures, Debenhams has announced their plans to close 19 stores.

The retail chain went into administration in April 2019 due to the decline in high street shopping and dominance that internet shopping has developed, but continued trading due to a Compulsory Voluntary Arrangement.

However, retail bosses are now planning to close down 19 Debenhams stores as part of their ‘sustainable store portfolio’ – this means that they are trying to save money, in laments terms. This means the loss of 660 jobs, which is terrible news. We’re so sorry to anyone who will be made redundant. 28 more stores will be closed down in 2021 – locations are unconfirmed.

“The issues facing the UK high street are very well known. Debenhams has a clear strategy and a bright future. We remain focused on protecting as many stores and jobs as possible, consistent with establishing a sustainable store portfolio in line with our previous guidance.”

We send all of our love to anyone impacted by these closures.