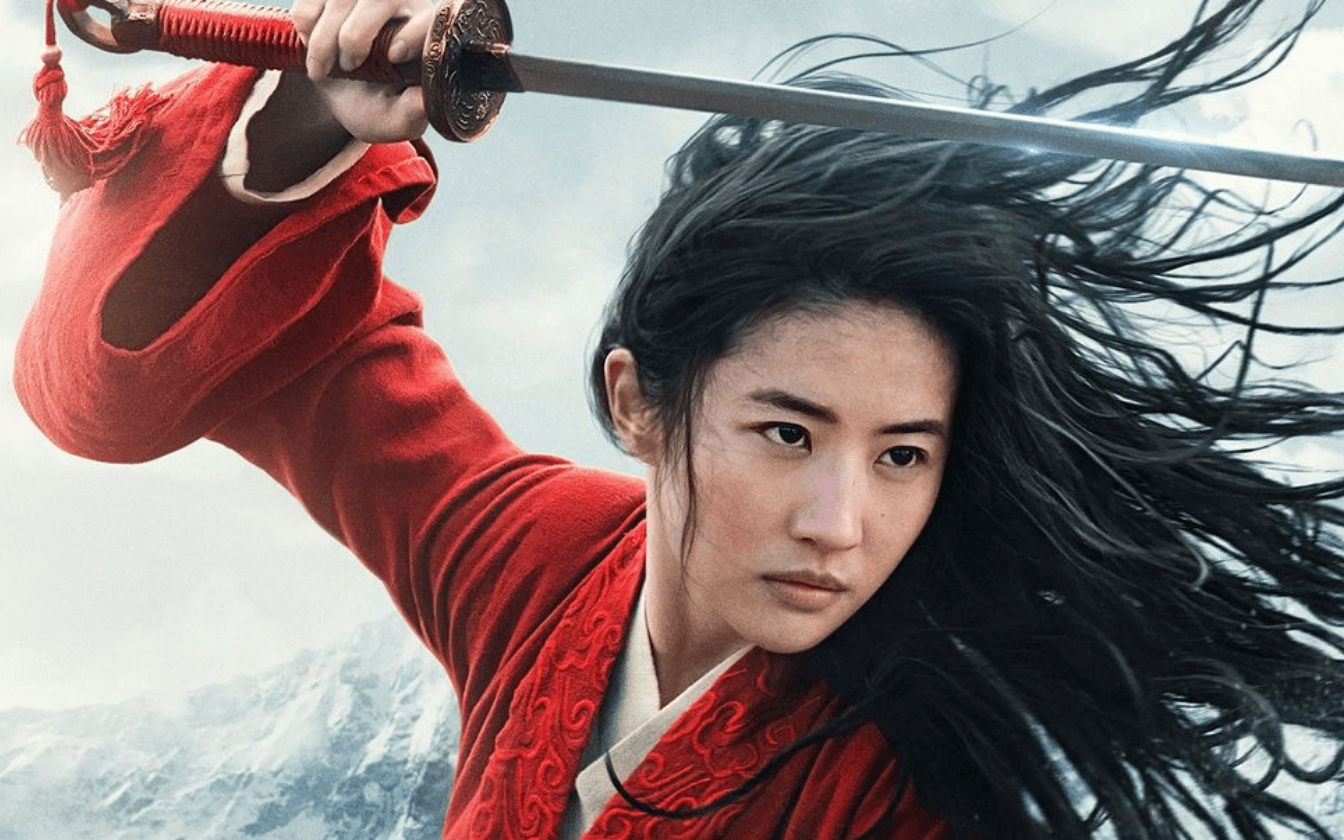 Disney Have Released a Trailer For New 'Mulan' Remake

Disney have released a trailer for their new remake of the classic film ‘Mulan’!

“When the Emperor of China issues a decree that one man per family must serve in the Imperial Army to defend the country from Northern invaders, Hua Mulan, the eldest daughter of an honored warrior, steps in to take the place of her ailing father. Masquerading as a man, Hua Jun, she is tested every step of the way and must harness her inner-strength and embrace her true potential. It is an epic journey that will transform her into an honored warrior and earn her the respect of a grateful nation…and a proud father. “Mulan” features a celebrated international cast that includes: Yifei Liu as Mulan; Donnie Yen as Commander Tung; Jason Scott Lee as Böri Khan; Yoson An as Cheng Honghui; with Gong Li as Xianniang and Jet Li as the Emperor. The film is directed by Niki Caro from a screenplay by Rick Jaffa & Amanda Silver and Elizabeth Martin & Lauren Hynek based on the narrative poem ‘The Ballad of Mulan.'”

When is the Mulan remake out and where can I watch it?

It’ll be out in cinemas on the 27th of March in the US and the UK. It will also be added to the Disney+ streaming service for subscribers.

What will be different?

Mulan’s love interest Li Shang from the first and second animated Mulan films will NOT be featured in the remake, much to the outrage of many Disney fans! But why has this decision been made…?

Producer Jason Reed has stated that this move was done in support of the #MeToo movement, as Li Shang was both a commanding officer and also a love interest which has been seen by some as an ‘abuse of power’. However, others have pointed out that the #MeToo movement is based on consent, and Mulan was consenting to the relationship, so it is a bit of a confusing decision!

Mushu the dragon has also been omitted from the new remake of Mulan – how sad!

What did you think of the trailer? Tell us in the comments!