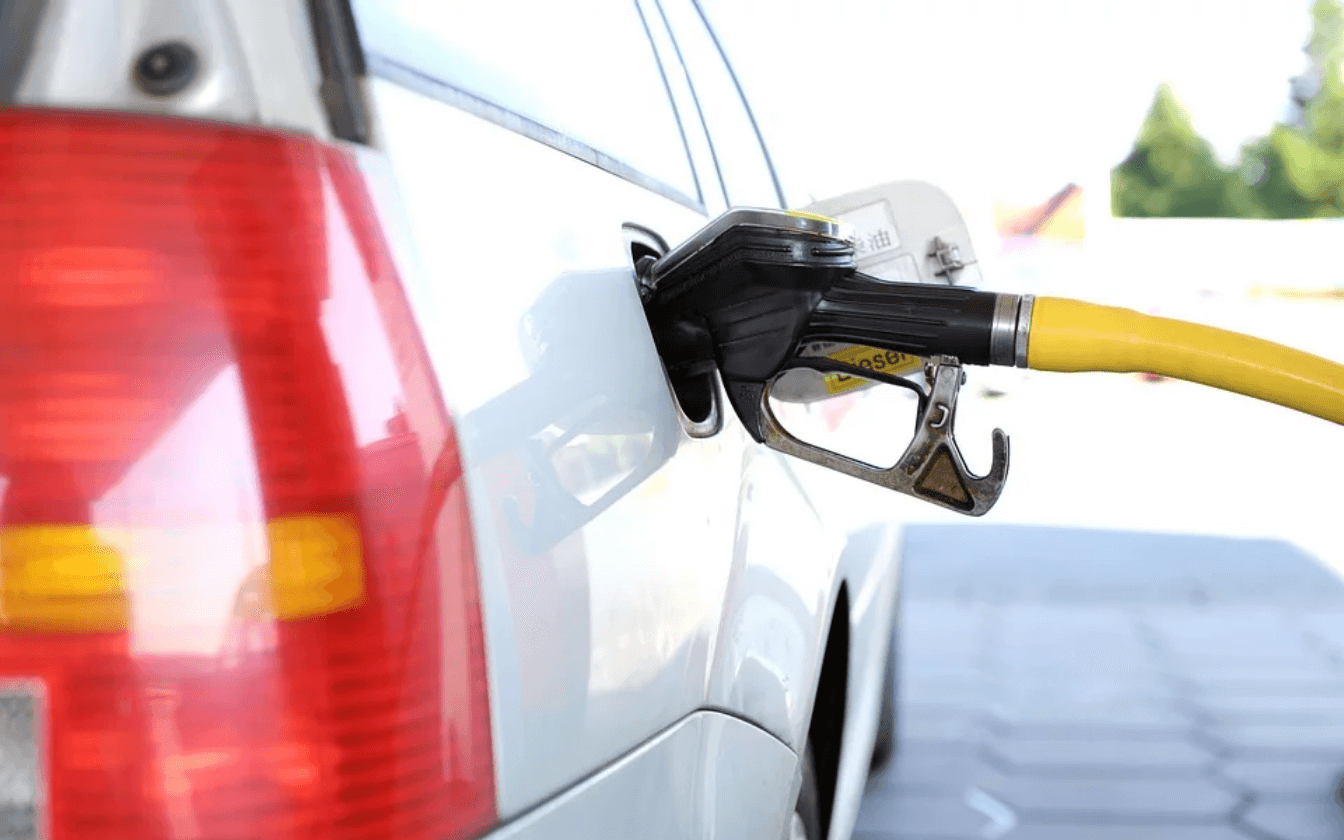 Empty fuel tank? Now is the time to refuel!

In the midst of a tense oil standoff between Russia and Saudi Arabia, supermarkets have engaged in a new petrol price war by cutting wholesale petrol prices by 2p to 114.7p per litre.

Asda and Morrisons are the first supermarkets to slash prices due to tensions between Saudi Arabia and Russia – the FTSE 100 has fallen back down to levels not seen since the economic crash in 2008. Markets are already struggling due to Coronavirus outbreak, and both sides of the argument have failed to reach an agreement on supply targets which has led to further unrest.

In order to encourage sales amid the tension, Asda and Morrisons have taken the step of slashing prices – great news for anyone who drives a lot!

Now, at last, some real financial relief will flow from the pumps. However, there is currently a 6p, soon to be an 8p, gap between the UK average price of petrol and what competitive supermarkets like Asda charge for it. That’s a more than £4-a-tank difference between forecourts that have their customers’ interests at heart and those that don’t.’

‘Once again we’re pleased to be passing on wholesale cost reductions onto our customers. It will be a welcomed boost, especially to diesel drivers who are seeing some of the lowest fuel prices since 2017.’

So, get down and refuel whilst the prices stay so good!
Love from Katie & Team BBY. Xx
fuelpetrolprice
Tags
FuelPetrolPrice