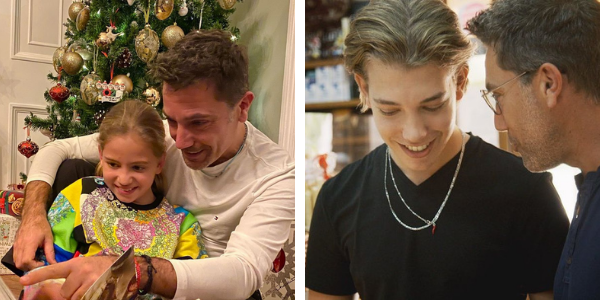 Gino branded parents of fussy eaters as 'morons' whilst claiming that 'there's no such thing as a fussy child...' - something that we're sure many of you will strongly disagree with.

The celebrity chef, 45, has three children, and told Annie O’Leary and Wendy Golledge in a podcast that he is a strict dad who has no qualms about sending his kids to bed without food if they refuse to eat. He also shared that he is in favour of serving his children the previous night's meal for their breakfast the next day so that they 'learn'.

"When people talk to me about fussy children with food, there is no such thing as a fussy child - but there is a thing of moron parenting. I mean idiots. They can’t be bothered to see their children go to bed without having any food. I can." 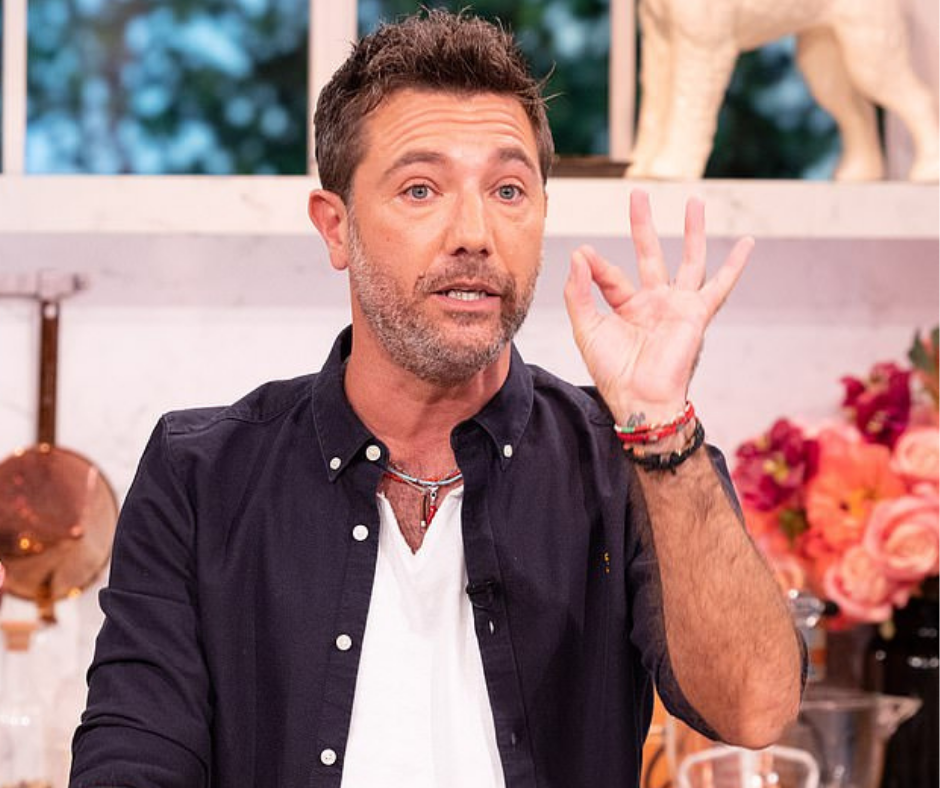 Janet Street-Porter was quick to respond to his comments...

"Talk about moron parenting, that is dictatorial bullying parenting. Yes, Gino D’Acampo! I grew up in a house where my father was a bit like Gino D’Acampo, if we didn’t eat what was on our plates, we had to sit at the table until we had finished it.

I mean, I know it levels itself out but really, your taste changes all the time, as a child, you’re exploring what you really like. There isn’t much worse than someone saying, ‘You must eat that!’ it’s like that instantly creates an issue in lots of respects depending on the personality of the child.”

His comments attracted some really interesting comments from different perspectives - which do you agree with?

One commentor on social media pointed out that "It's ok for children to not like certain flavours or textures, no matter if they have anything 'going on' like sensory processing disorder or not. I'm an adult and have never liked a few different foods, I think he's harsh. The NHS even says that fussy eating is a normal kid thing!"

Another chimed in that they'd been made to eat what was served and taught that "if that wasn't good enough, there was nothing else coming - sometimes kids do push boundaries and as parents it's ok to push back. It teaches a valuable lesson about food waste!"

A large number of parents of autistic children, many of whom also have ARFID (Avoidant Restrictive Food Intake Disorder) and other sensory processing issues that often make certain foods intolerable, were also quick to provide their perpectives on the matter. One mum shared;

"Gino has clearly never experienced a child who is autistic and who struggles with certain textures, tastes and colours to the point that it is physically intolerable. I don't think he explicitly MEANT to lump us all in together and I'm sure that if he was to clarify, he would be apologetic, but it's really important to point out that children like mine exist and are not being fussy or awkward nor is it me being a 'moron'. It's also really important to point out that ALL kids can dislike things, and that should be ok, they shouldn't be shamed for it. I know adults who hate certain foods and they were forced to sit and eat them as kids, and it did not make them 'less fussy'! His stance is really old fashioned and counterproductive. Encourage a child to lick, sniff, experience a food, absolutely, but many would disagree with his tactics and that said, it's none of his business anyway!"

Whichever side of the fence you're on here - it's safe to say that this is a topic where we shouldn't be calling others 'morons' - different families have completely different situations. Having a child who refuses to eat what you serve up for dinner can be seriously frustrating - we've all been there - and as parents we all have different tactics but fundamentally it's really important to try to understand why our child might be struggling, and be there for them to broaden their food horizons, as well as not judging other parents.

If your child is a 'fussy eater', and you're struggling to find ways to deal with this, you're not a moron. You're a normal parent! Have a chat with your GP or Health Visitor if you have any concerns, and you can find more resources here.

If you liked this, you should read...