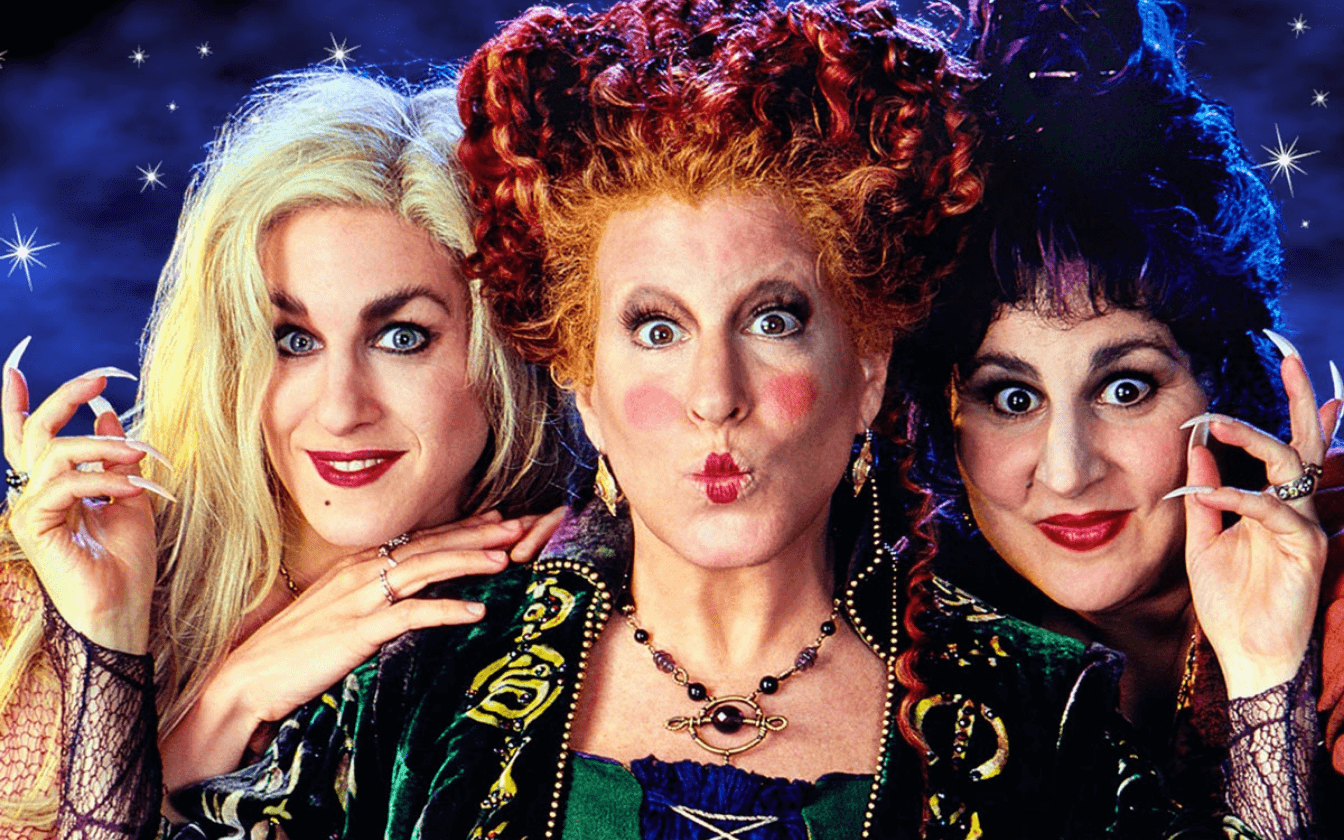 Hocus Pocus 2 Has Been CONFIRMED!

Fans of Hocus Pocus, you’ll be celebrating this latest news!

You’ll need a Disney+ account to be able to watch it, but if you’ve been painstakingly waiting for a sequel then it is absolutely WORTH EVERY PENNY to get to watch the new Hocus Pocus 2, which has been confirmed by a Disney director!

The original Hocus Pocus was released in 1993 (27 years ago, that’s flown by…), and despite not being a total hit at the Box Office, it has earned its status as a cult classic.

Starring Bette Midler, Sarah Jessica Parker and Kathy Najimy as Winifred, Sarah and Mary,  three witch sisters who are accidentally resurrected from the dead by a boy who has moved to Salem from LA. The siblings were cursed in Salem (the setting for the film) in 1693, 300 years before the film itself was set. As the three magical sisters try to find their feet in the 1990’s they are furious upon discovering Halloween is no longer scary, but something that we celebrate and enjoy each year!

Dieheard fans have been begging and pleading with Disney for a sequel for a long, long time, and finally Disney have relented by adding it to their streaming service, Disney+. This will start streaming in the UK from the 24th of March, and you can pre-order here…