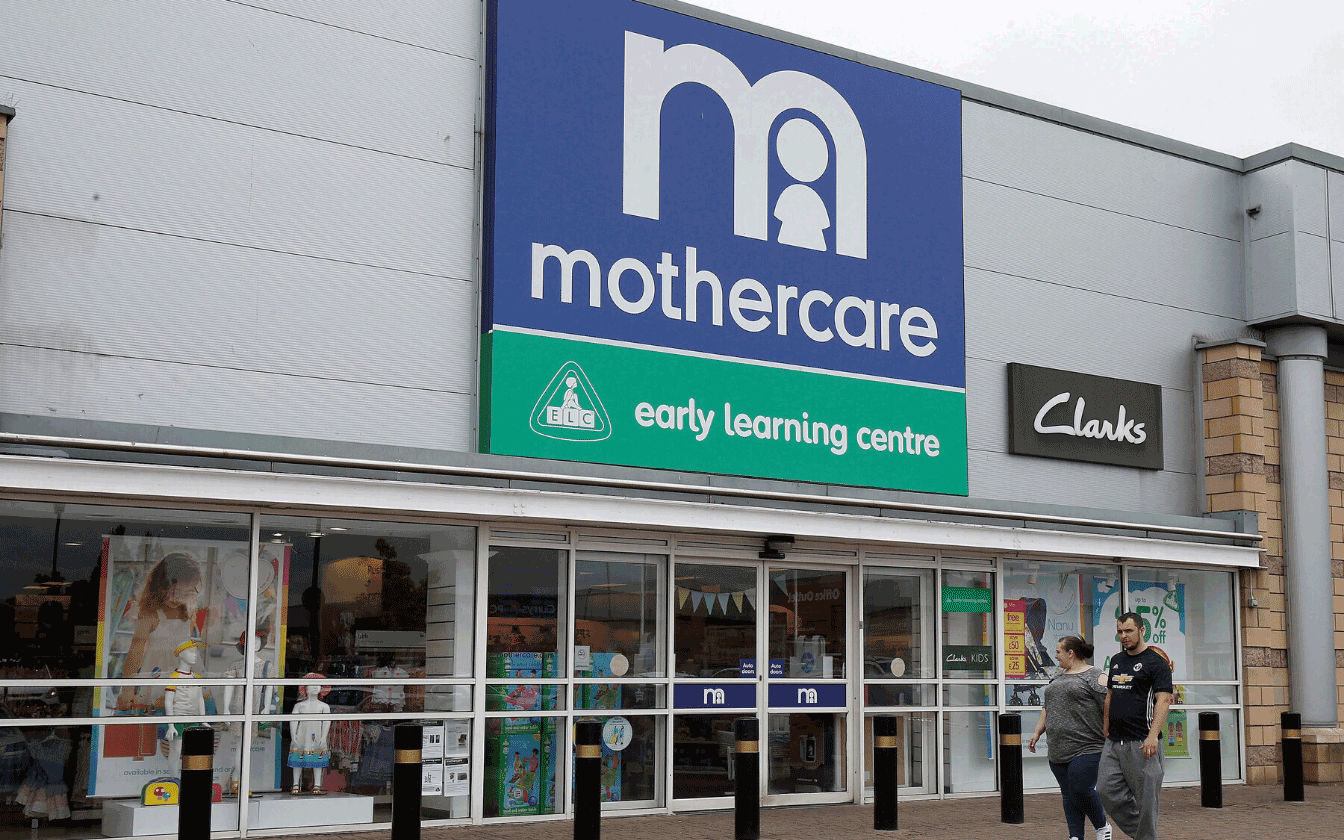 Mothercare is in Adminstration

Mothercare has sadly announced plans to go into administration, putting 2500 jobs at risk.

Mothercare have admitted that their 79 branches were “not capable of returning to a level of structural profitability and returns that are sustainable for the group” leading to them making the decision. Stores will continue to operate as normal until further notice.

Mothercare has already been through a CVA (Company Voluntary Arrangement) which meant it could shut down 55 stores. Mothercare have said that the new administration steps are a ‘necessary move’ in restructuring and refinancing. In the year prior to March 2019, the UK retail operations of Mothercare lost £36.3 million, whereas their overseas operations profited by £28.3 million, demonstrating the reasons for going into administration.

The Mothercare Group has been looking for a buyer for their UK stores but currently no one has successfully made a bid for the business. Their overseas stores are not affected by the UK administration plans.

Breaking news on the evening of the 5th of November revealed that Mothercare had announced their plans to file for administration that day, putting over 2800 jobs at risk.

“It is with deep regret and sadness that we have been unable to avoid the administration of Mothercare UK and Mothercare Business Services, and we fully understand the significant impact on those UK colleagues and business partners who are affected.

The UK high street is facing a near existential problem with intensifying and compounding pressures across numerous fronts, most notably the high levels of rent and rates and the continuing shifts in consumer behaviour from high street to online.

Mothercare UK is far from immune to these headwinds despite the strength of the Mothercare brand, its exclusive and quality product range and recognised customer service. Despite the changes implemented over the last 18 months contributing to a significant reduction in net debt over the same period, Mothercare UK continues to consume cash on an unsustainable basis.”

We’re thinking of everyone affected by the collapse of Mothercare – it’s such sad news.

Find our top picks from the closing down sale here!