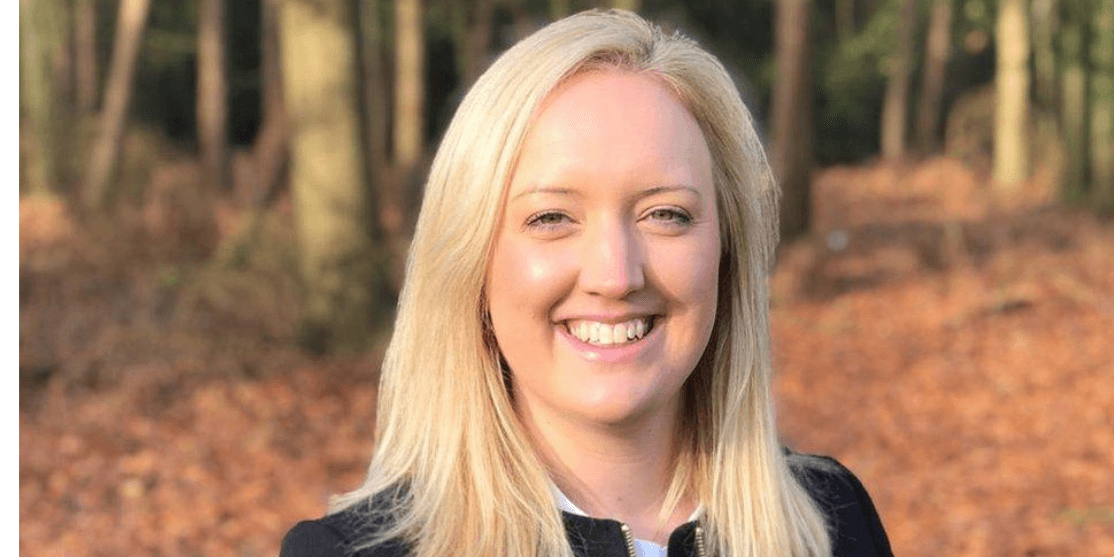 A mum has won a whopping £180,000 after her employer refused her flexible work request after her maternity leave ended!

Alice Thompson from Surrey has hit the headlines after her huge win after filing a discrimination case against her former employer, Manors, a high-end estate agency based in London.

After having her  baby in 2018, Alice requested that her hours be adjusted upon her return from maternity leave – she asked to go part-time so that she could collect her daughter from nursery. Her previous hours meant that she finished at 6pm, which was problematic as nurseries also close at 6pm, meaning that she would not have time to travel to collect her daughter. She also asked to work four days a week.

Her request was rejected by her former boss Paul Sellars, who claimed that the business could not ‘afford’ the proposed arrangement and that the new hours would not meet customer demand, leaving Alice with no choice but to resign from her lucrative £120,000 a year career. She then bravely took her former employer to tribunal, driven by not wanting her little girl to ever have the same experience growing up.

Pregnant Then Screwed have also shared this story on their Instagram  – they are a fantastic organisation for mother’s rights in the workplace!

At tribunal, Alice was awarded £184,961.32 for loss of earnings, pension contributions, injury to feelings and interest, and ruled that the company’s refusal to budge from a 6pm finish placed Alice at a disadvantage compared to non-parents. The panel heard that Alice was previously ‘well thought of’ at her workplace but upon announcing her pregnancy in 2018, problems started.

‘I thought, for f*** sake, why is she pregnant when we are doing so well? I was warned about employing a married woman of her age.’

Alice also accused the company of ‘exclusion’ after a work trip to New York was organised, but filled with booked activities that were inappropriate for a pregnant woman, leaving her to shop alone and feeling ‘isolated’. After going on maternity, a meeting was held to discuss how Alice felt and she was told that she was being emotional due to her pregnancy – how rude!

After her flexible work request was declined, Alice filed a grievance and by December 2019 had quit her job.

Employment judge Sarah Jane Goodman led the tribunal and found that Alice had been discriminated against due to her request being denied, stating that it was ‘injustice because of her sex’. The judge rejected other claims filed by the estate agent in relation to the comments Alice claims that her former boss made. The panel stated;

‘It is plausible that this was said as an unguarded remark after an evening of eating and drinking. It was not said to (her) face and possibly not in her hearing. In our finding, it was not harassment. If not said to her face, that was not its purpose; as an isolated remark, it lacked the strength to be intimidating or hostile.’

This video on the Flexible Working Bill is an interesting watch;

What are the laws on flexible working requests?

The law on flexible working requests are explained really well over on the ACAS website. To summarise;

What can I do if I feel that my employer has unreasonably declined my request?

If you feel that your employer hasn’t reasonably or fairly considered your flexible working request, you have the right to appeal this decision. Acas advise having an informal talk with your employer first, before then progressing to putting your appeal in writing, leading onto making a formal complaint if the appeal doesn’t succeed. If a formal complaint also does not change the decision, you may be able to make a claim at an employment tribunal.

Read more about this here.

What do you think of this ruling? Do you have a similar story to Alice? Tell us in the comments.

If you loved this, we think you’ll love…