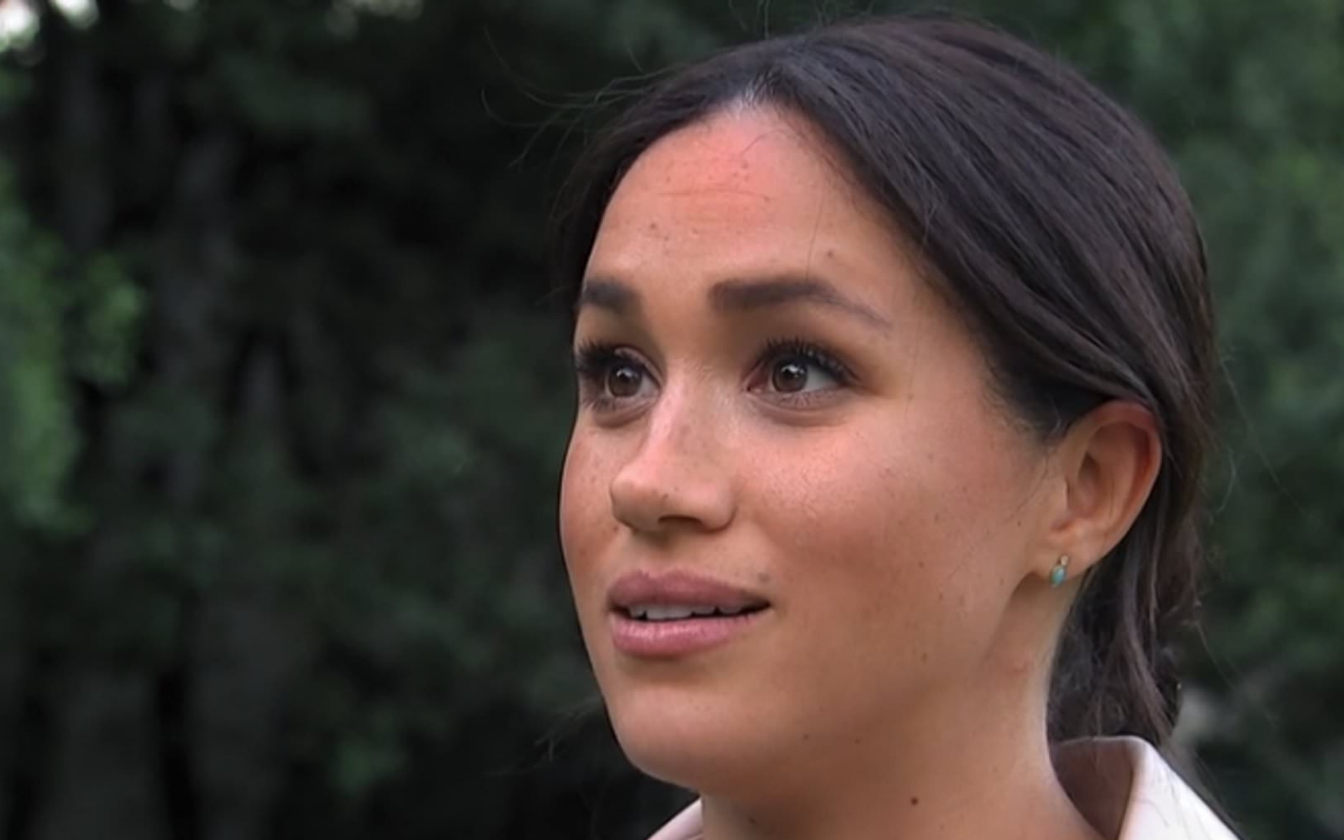 The Duchess of Sussex has got people talking with her most recent interview, in which she’s revealed that she is ‘existing, not living’, and struggling with the intense scrutiny she has come under.

Predictably, in large the public response to her interview has been unfavourable and unsympathetic. Comments on social media have been pretty harsh overall, and as a mum who has experienced enormous strife as a new parent, I’m flabbergasted to see other women, in particular mothers, attacking Meghan like a pack of wolves.

I’ll start by saying that I am by no means a Meghan sycophant; I’m just pro woman, pro mother, and pro support.

Minimising her admitted struggle because of her financial status is unfair! New motherhood comes with a rollercoaster of emotions, hormones, upheaval and learning whether you’re living on £10 a week or a billionaire. Having extra support doesn’t make someone’s struggle any less valid or significant. It is not a competition over who has it hardest, we all find it hard and it’s actually refreshing to see someone in the public eye being honest and not swooning over new parenthood with rose tinted spectacles!

Her previous career doesn’t mean she has ulterior motives

We can totally understand the inherent mistrust of an actress marrying one of Britain’s much loved Princes; by nature, most of us are pretty patriotic and protective especially over one of our most famous institutions, which is a fantastic quality. However, this doesn’t mean that her interview is in any way contrived or ‘an act’ for sympathy. Many have been very quick to unfairly assume that this is the case, sadly. Would you say the same if your favourite actress publicly admitted struggling as a new parent?

For example, celebrities like Hayden Pannetierre, Brooke Shields and Drew Barrymore have all come clean and in return had public adulation for their honesty! Even the beloved Princess Diana spoke out about her mental health and struggle coping with her new found fame and place in the Royal Family. None of them have been subjected to even a fraction of the backlash that Meghan has. Why? It feels like the press has egged the public on by generating negative news stories about Meghan and Harry, which Prince Harry has publicly addressed.

Next time you have a critical thought, perhaps consider that there is an agenda that is very anti-Meghan which is influencing how people perceive her? She was warned the tabloids would destroy her life, and the public response is just feeding this, which is why Prince Harry and Meghan have taken legal action.

“She knew what she was getting herself into…”

Yes, she knew that by marrying a high profile member of the British Royal Family, she was going to come into the spotlight on a much bigger scale than when she was an actress on US series ‘Suits’, but no one, no matter how famous, should put up with what has been more or less a hate campaign waged against them by the tabloids and the public. No one expects that, no one deserves that, and it doesn’t mean that she should just put up with it.

She’s a new mum, in a new country, under tremendous public scrutiny and seemingly cannot win…

I’m sure we’ve all felt like we can’t win no matter what and can’t put a foot right. She smiles and waves for the cameras and appears happy & content, she is criticised. She is interviewed without the smiley, glowing ‘mask’ and gives some honest insight, and yet again she is criticised.

Rich, poor, tall, short, chubby, slim, bubbly, introverted, famous, private… The best support for a new mum is other mums, and no matter how we feel about the Royal Family, no matter how we feel about Meghan, please put aside your feelings and think twice before feeding the wolves who are seemingly hell bent on tearing into her. We’re all mums, and all of our struggles are equally valid.