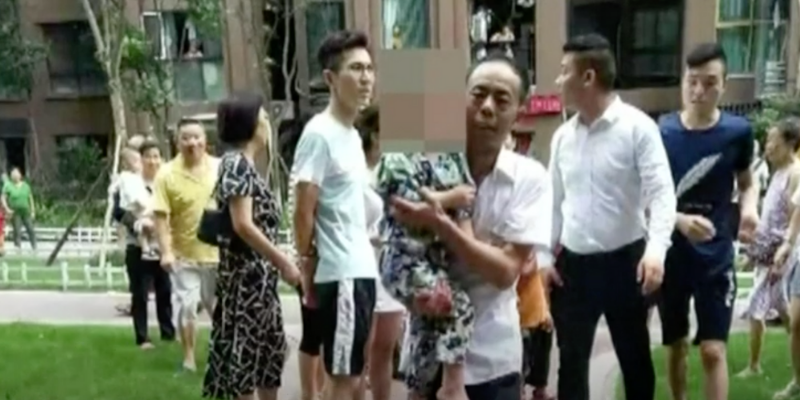 Justin Bieber is in the bad books of many after his ill advised April Fools stunt on Instagram.

He posted a series of three Instagram posts designed to fool his followers into believing that he and his wife Hailey are expecting a baby… The plonker clearly went to great lengths to achieve this prank, check out the snaps below.

Historically, a minority of people have used pregnancy scans and tests to fool their family and friends into believing they’re expecting on April Fools Day. To be totally honest, before becoming pregnant and a mama myself, and before I was aware of the true impact of baby loss, I thought it was daft but funny. Now, with the amount of public awareness there is, it’s clearly in very poor taste and not a ‘snowflake’ thing to be offended about – it’s genuinely immature and makes light of a topic that is actually pretty serious.

According to the charity Tommy’s, 1 in 4 pregnancies end in miscarriage, and 1 in 7 couples experience infertility. This isn’t some rare issue, or some minor problem, it is a very real and raw experience; full of emotions, heartbreak and hardship. Why is it offensive though, you may be asking. Well – pregnancy itself is a super emotive topic, especially with loss & infertility hanging over you.

These prank posts reduce the topic of pregnancy (and thus all related issues) into a trivial topic to be made light of, they undermine what couples go through, and if you’ve just lost a baby/are struggling to have a baby, how SHIT do you think it feels to see that in your newsfeed?!

‘Oh lucky me to have been blessed with a baby, something so many people yearn for and break their hearts over – HAHA FOOLED YOU. Such a funny joke!’

Immature, really. Come on, be more original. All that money… and you steal a scan from Google. BORING.

There have been hundreds of articles and viral posts on Social Media and in the press highlighting this issue. So, with all the awareness out there, Justin Bieber really has no excuse for the posts in question. His entire career is media driven, so in this sense he cannot really feign ignorance on the matter . The only reason I can think of him doing it is to court media attention (which this post is going to contribute too, I know, but statistically the majority will only be reporting on it and not WHY it’s offensive and I had to say something!), but he’s shot himself in the foot as he’s alienated so many of his fans over this.

It’s 2019. Pregnancy pranks aren’t funny, witty, or clever, they’re just unoriginal and pretty shitty. My sense of humour is fabulous, but having witnessed close friends lose babies early, late and after the birth, and struggle with fertility issues, it’s a raw topic that doesn’t need to be joked about. It deserves kindness and empathy.