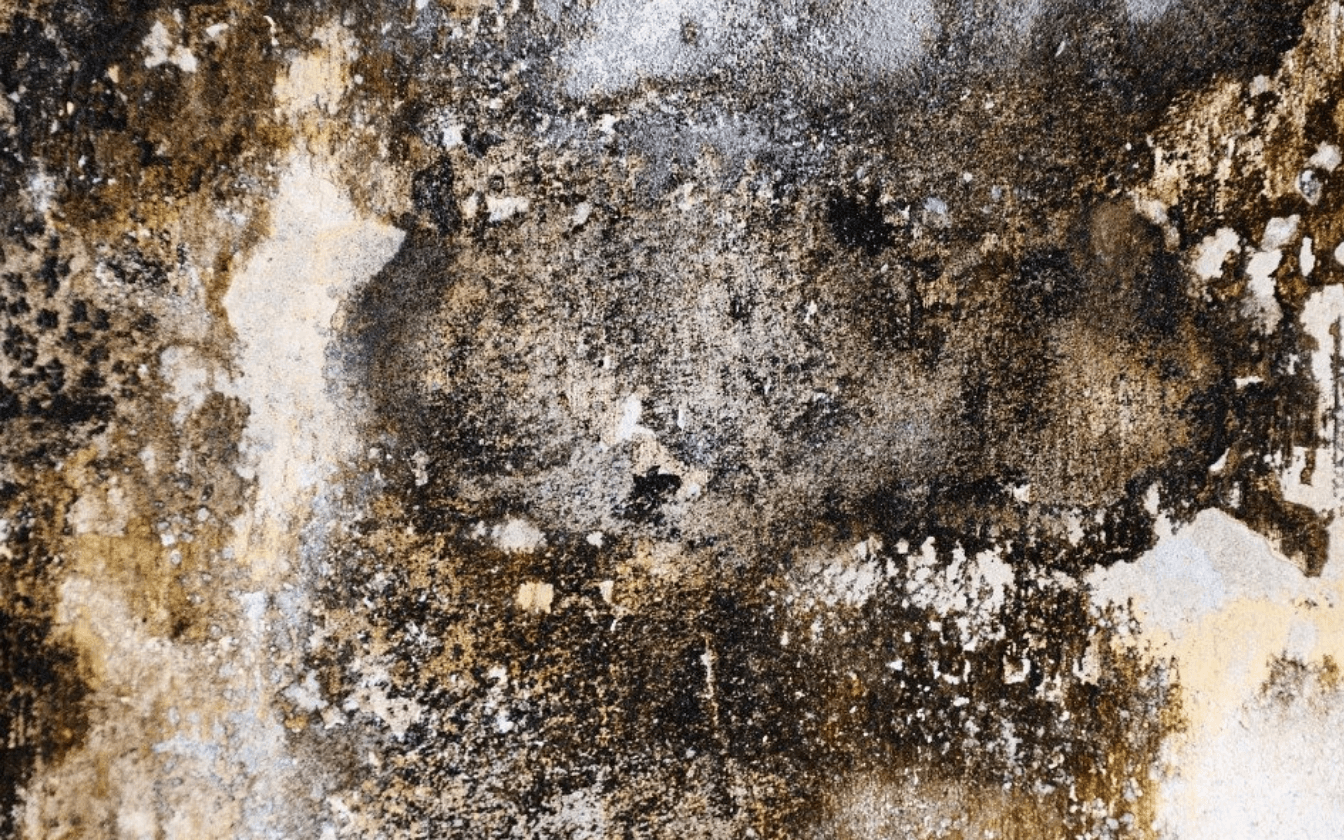 If you’re a renter and struggling to get mould and damp issues dealt with, then we have some good news…

As of the 20th of March 2020, new laws have come into place to protect tenants. You can now take a landlord to court for failing to deal with damp and mould, something that we see posted a lot of in our online community. It’s a great move towards improving the quality of living for tenants and their health, as well as the wellbeing of their children as mould and damp aren’t great for your health!

The new rules are part of the Homes (Fitness for Human Habitation Act) which makes property owners/landlords more responsible for the condition of the homes they are renting out.

The bill was first introduced in 2019 but only applied to people who had signed a new tenancy agreement or whose tenancy became a periodic tenancy (which means month to month, or week to week) on or after 20 March 2019. Luckily, from 20 March 2020 the Homes Act will apply to ANYONE with a secure or assured tenancy, a statutory tenancy or a private periodic tenancy no matter when their tenancy began. The bill covers private AND social renters, (unless your tenancy extends for longer than seven years) and also includes the common areas of buildings such as corridors and foyers as well as private rooms within residencies.

Under the new act, landlords will be expected to fix these problems as quickly as possible – the exact time frame will be decided in court as it may vary depending on the severity of any issue. If an issue is seen as less urgent, then landlords will likely get around 28 days in order to do their duty and fix the problem.

We must point out that tenants on a fixed term of a private tenancy that began BEFORE 20 March 2019 will actually have to wait until the end of that fixed term to use this act in any legal proceedings.

“It’s shocking that renters all over the country are forced to live in sub-standard and unsafe homes so this is an important first step towards giving them the rights they need. Around one million homes in the UK are not fit for habitation.”

Some great news! If you are having these issues, seek legal counsel and quote this new act. Good luck!

READ MORE ON THE ACT HERE.