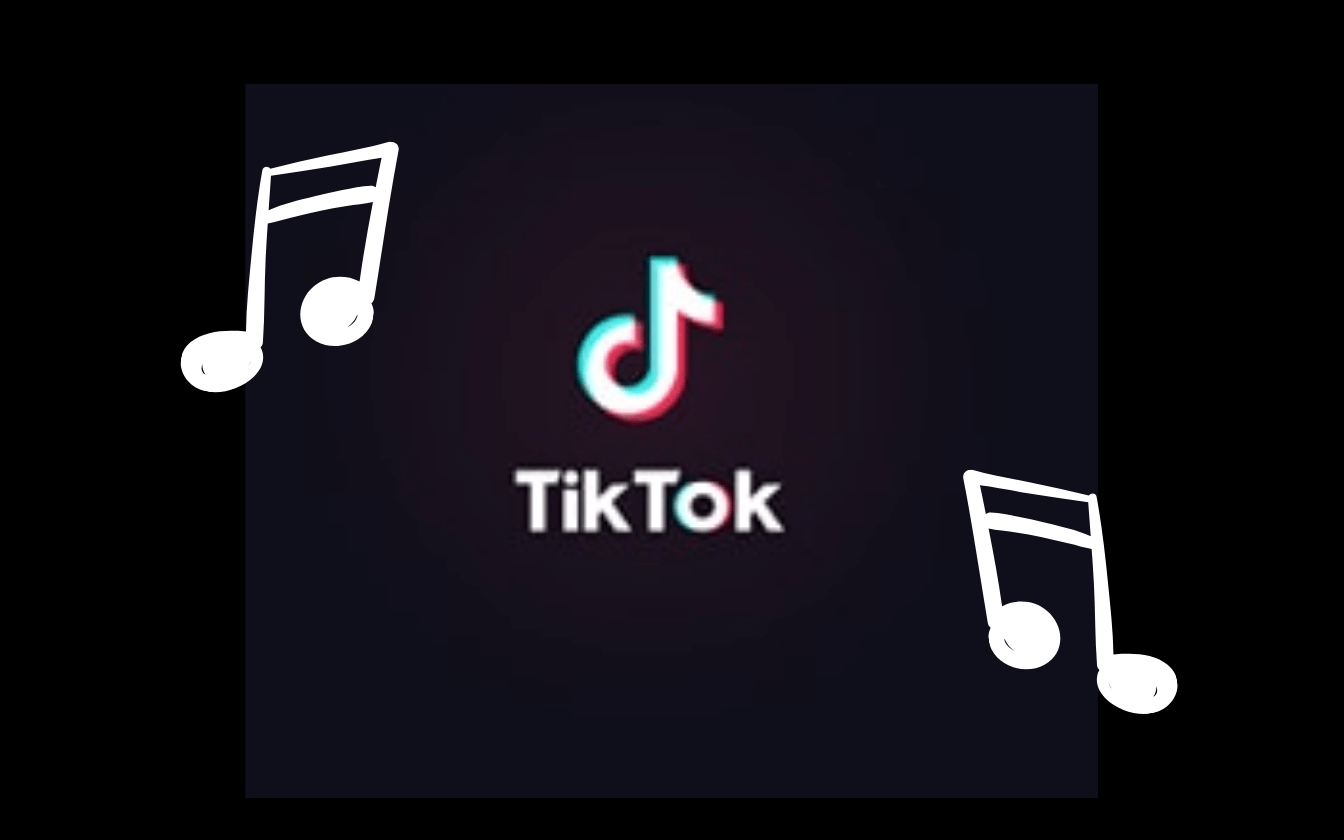 We’re sure by now that most of you will have heard of TikTok, a video sharing app that has become incredibly popular amongst young people.

Despite there being an age limit of 13, numerous safety concerns have been raised amid cases of sexual exploitation and violent videos being viewed by vulnerable and impressionable young children. As parents, it’s pretty understandable that there is growing unrest about the TikTok app!

The UK Government has stepped in to warn that social media platforms have a duty of care – if they fail to meet this expectation, they will face consequences. Brilliant!

According to The Guardian, information commissioner Elizabeth Denham has told a parliamentary committee that the investigation started in February, after the U.S. Federal Trade Commission fined TikTok $5.7 million for breaking children’s privacy laws in the U.S.! She went on to reveal that they will be taking a closer look at how TikTok is collecting and handling user data as well as their messaging system, which is feared to be too open to misuse by child groomers. Finally, the investiation will also be looking into whether the app violates GDPR which actually requires companies legally to put specific special protection in place for the data of young people who are underage.

Due to the negative press attention, TikTok have announced a new ‘family safety mode’.

This will mean that parents can limit how many hours their child spends on the app, who they can message and receive messages from, and restrict certain genres of content which we think is a fantastic idea.

TikTok’s head of trust and safety in Europe Cormac Keenan has announced;

‘When people use TikTok, we know they expect an experience that is fun, authentic, and safe. As part of our ongoing commitment to providing users with features and resources to have the best experience on TikTok, we are announcing family safety mode, a new feature to help parents and guardians keep their teens safe on TikTok. We will keep introducing ways to keep our community safe so they can stay focused on what matters to them – creating, sharing, and enjoying the creativity of TikTok’s community.’

Personally, having seen the sort of content shared on TikTok and how easy it is for a child to circumvent the age limit rules, I think that this is a great move towards protecting our kids online. It’s a fantastic, fun app, but it’s definitely not for smaller people!