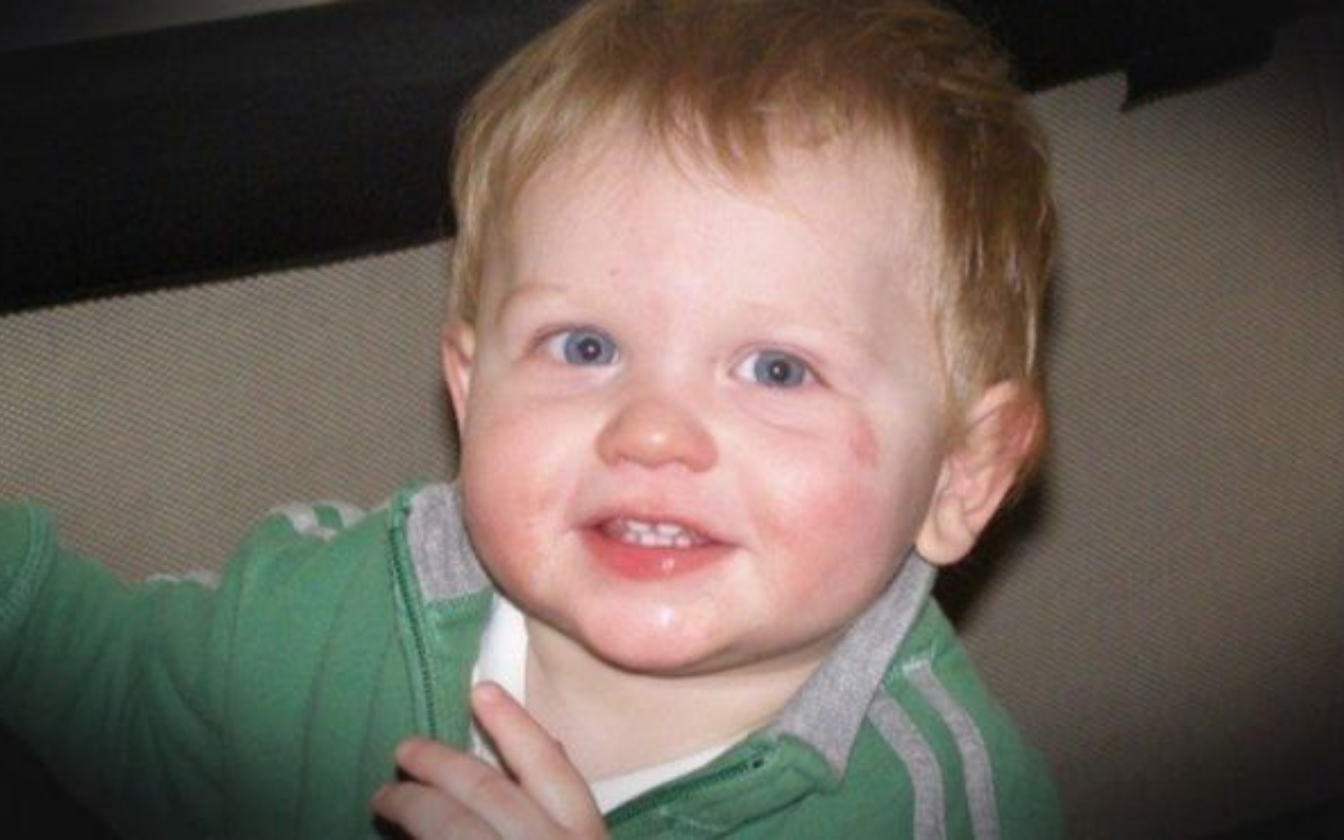 Jack's Law: UK Parents To Get 2 Weeks of Paid Leave After Losing a Child

A new law will be coming into force in April 2020, giving parents the right to two weeks of paid bereavement leave if they lose a child under the age of 18 years.

Known as ‘Jack’s Law’, this law will help newly bereaved parents to make arrangements and take time out without having to worry about loss of wages, something that no bereaved parent needs to be worried about on top of losing a precious child. The UK will be the only country with a law like this in place.

This law will be known as ‘Jack’s Law’ in honour of Jack Herd, whose mummy Lucy has been campaigning for law reform since he heartbreakingly passed away after he drowned in 2010, aged 23 months. His father was only given three days off work, one of these being the day of the funeral.

You can see a phone-in interview with Lucy, held by talkRADIO here…

At this current time, there is no automatic right for paid time off after bereavement with any compassionate leave being given at the discretion of an employer, so this is a very welcome reform.

Two weeks still doesn’t seem like enough time considering the enormity of losing a child, but it is much better than what is currently in place. This two weeks can be split into two blocks of leave lasting one week.

Lucy started campaigning after she found that three days was sometimes the maximum leave workplaces offered parents to grieve. She told the BBC…

“Anything from 24 hours to three days and any extra time taken had to be sick leave or holiday. More and more people told me they had experienced the same thing. Employers were saying ‘take as much time as you need’, and they were taking six months off, and it was down on their record as being off sick. They’d come back to a P45 on their desk.” I had to make a positive out of a negative” in campaigning for change.”

In the wake of Jack’s Law being passed, she has also said…

“In the immediate aftermath of a child dying, parents have to cope with their own loss, the grief of their wider family, including other children, as well as a vast amount of administrative paperwork and other arrangements. A sudden or accidental death may require a post-mortem or inquest, there is a funeral to arrange and there are many other organisations to contact, from schools to benefit offices.

When I started this campaign 10 years ago after the death of my son Jack, I always hoped that a positive change would happen in his memory. Knowing that nearly 10 years of campaigning has helped create Jack’s Law is the most wonderful feeling, but it is bittersweet at the same time.”

She also told the BBC that she would like to see similar rights extended to those grieving any loved one.

We’re incredibly proud of the campaigning that Lucy has done in the memory of her gorgeous little boy, and the legacy that he has left that will help to support bereaved parents everywhere. Well done, Lucy!

Tell us your thoughts in the comments.