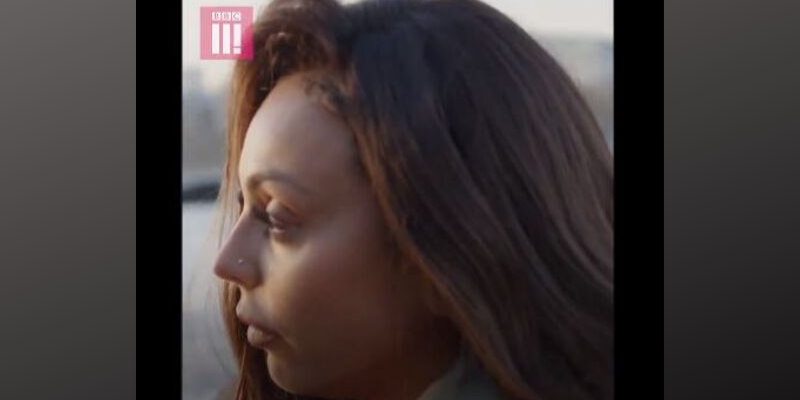 If you haven’t seen the documentary ‘Odd One Out’ yet, you should. It’s a compelling watch and brings to light so many issues that our own children could experience.

You may know Jesy as one of the pop quartet Little Mix. When they shot to fame during the X Factor, Jesy was subjected to bullying in the media and online due to her appearance, which culminated in a suicide attempt in 2013.

Jesy Nelson: ‘Odd One Out’ is coming to iplayer and BBC One at 9pm on September 12th. #OddOneOut pic.twitter.com/PGsioYX6Nj

Jesy has very bravely spoken out about her experience for the documentary which aired on the 12th of September on BBC 1 – the mummies in our community have told us that they became very emotional watching it, and that it has really helped to hit home the true impact that bullying can have on people.

Because of the hard hitting nature of the documentary, and the truths that it has surfaced, fans of Little Mix, viewers, and anti bullying campaigners are demanding that the documentary be shown in all schools. This is something we can certainly get on board with; sometimes people need a hard shock to help them to see the true extent of their behaviour towards others, and we think it’ll also really help others out there being bullied to feel less alone.

You can sign a petition to get ‘Odd One Out’ shown in every school across Britain here!  Bobby Norris of TOWIE (The Only Way is Essex) has also set up a petition to trace trolls for their online comments by tracing their IP address, which sounds like an excellent idea. You can sign this petition here. Bobby’s petition has been so successful that it’s due to be discussed in Parliament!

Oh my word, it is hard hitting. The documentary is groundbreaking in that it openly exposes the impact of online trolling and honestly discusses mental health problems and suicide in a way that no one else has done before.

We think that for many people who are the instigators of this behaviour, it takes something intense like this documentary to spark an epiphany and remove the detachment many online bullies have. The mentality of it being through a screen therefore ‘not real life’ is removed.

As hard as it may be to swallow, incidents involving public figures tend to get much more press coverage. We also think that school age children, who make up most of the fan base of Little Mix, are more likely to sit up and listen when it’s somebody they follow, listen to, and know of. We hope that other people speak up publicly in the wake of ‘Odd One Out’.

It brings people together.

‘Odd One Out’ has brought legions of bullying victims together, and there is power in numbers! We think that it will empower others to speak out against bullying, and with this unity should come more people stepping in front of bullying and saying a resounding ‘no’.

It’s made bullying a hot topic of discussion, spreading awareness.

‘Odd One Out’ has brought bullying back to the forefront of public attention and raised more awareness of what bullying is, and the consequences. This means that schools will have no option but to pay attention and take action of bullying is an ongoing problem – lots of our parents have told us that their school bullies weren’t held accountable, which we hope will change.

Are you a victim of bullying? Whether online or offline, we’d love to read your stories in the comments.

Stay strong, and speak out – you’re not alone!