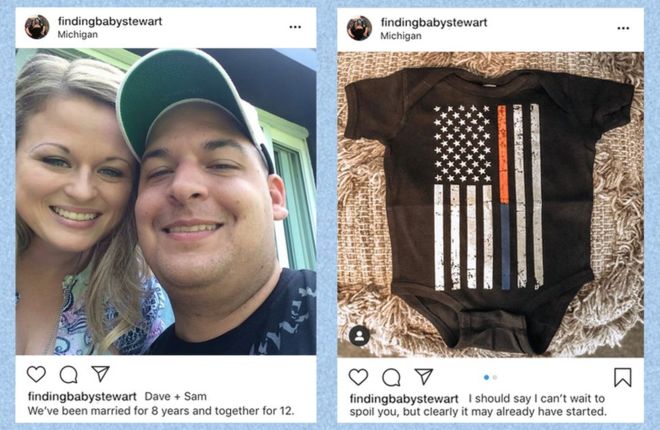 Adopting a Baby: How To Avoid Potential Scams

If you’re thinking of adopting a much-longed for baby, potentially from outside the UK, this is something you need to read.

The adoption process is, it goes without saying, a long one, with an enormous amount of bureaucracy and box ticking to do before you get your child! This has driven many people to resort to adopting through outside agencies rather than through the UK based agencies or their local authority; unfortunately, agencies based abroad often don’t follow the same strict protocol to ensure the welfare of the children is great, and they don’t go through the same rigorous checks as UK based agencies, but many potential adopters attracted by the perceived lack of hurdles compared to the UK system have actually been scammed by unscrupulous agencies & individuals , both financially and emotionally.

The prime example of this is the infamous Kilshaw twins case. In 2001, Alan and Judith Kilshaw contacted an online adoption agency and after paying £8200 to an ‘adoption broker’, went on to adopt twin girls from the US. The couple felt forced to adopt from abroad due to ‘over regulation’ of adoption within the UK. 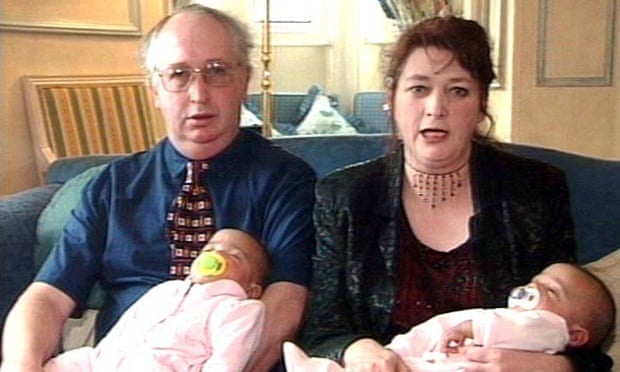 The Kilshaws and the twins: credit to ITV news.

However, it all went wrong when it emerged that the twins had already been ‘sold’ to a couple in California for £4000. The twins were then foribly removed from the Kilshaws in the UK and returned to their biological mother! As a result of this case, many countries stopped international adoption and put tighter regulation in place.

Of course, there are some fantastic agencies abroad, but we urge anyone tempted to adopt from abroad to;

Another issue that some couples wishing to adopt have experienced is ’emotional fraud’ by social media ghouls.

In the US, it’s particularly common for couples to register with an agency, go through the mandatory tests, and use social media to get into contact with pregnant women who are wanting to put their baby up for adoption, a process known as a ‘private adoption’ which is almost unheard of elsewhere. Private adoption is illegal in the UK, and can only be done through an authority or registered agency.

Unfortunately, there have been cases where ‘ghouls’ have led potential adoptive parents on an emotional rollercoaster and promised them the baby before disappearing – some cases have been financially motivated, others have been inexplicable emotional manipulation involving stolen identities and stolen photographs, like in the case of Samantha and Dave Stewart who live near Detroit in the US.

Samantha suffered terribly with endometriosis, so heartbreakingly needed a hysterectomy after years of failed treatment. In February 2019, after passing all agency tests and advertising for an adoption placement on Instagram (as the waiting list at their agency was long), a username @ashleymamabear2019 popped up and changed their lives.

Claiming to be 16, from Georgia, and carrying a baby who she was unable to raise, Ashley was in touch with Samantha and Dave for a short period before Ashley’s behaviour inexplicably became abusive – the first red flag. She then vanished from social media – the second red flag. Samantha and Dave were heartbroken, but without warning, Ashley came back into their lives claiming to have delivered a premature baby girl and offering her to them for adoption. After three days of communication, calls, and photos shared, Ashley again blocked the couple and vanished from social media, with phone calls disconnected.

The devastated couple posted about their experience on their Instagram account… As it turns out, they weren’t the first people to have been conned by ‘Ashley’. She had been enjoying the thrill of emotionally manipulating a number of infertile couples, there was no baby and the photographs did not belong to her.

The hashtag #hopingtoadopt has over 45,000 hits on Instagram currently. Thousands of couples are in the same position as the Stewart’s; all desperate for a baby. It’s horrible to think that there are people who would prey on this for their own entertainment.

You can read the full story on emotional adoption fraud here.

If you’re in the US or somewhere else where private adoption is legal;

Please take note of these cases and be careful! We’d advise;

If you’re someone who would love to adopt, we hope that this has been useful information. Cautionary tales can really help to equip and inform us!

Sending of love to our followers struggling to conceive, and/or who want to give a child a loving home through adoption.