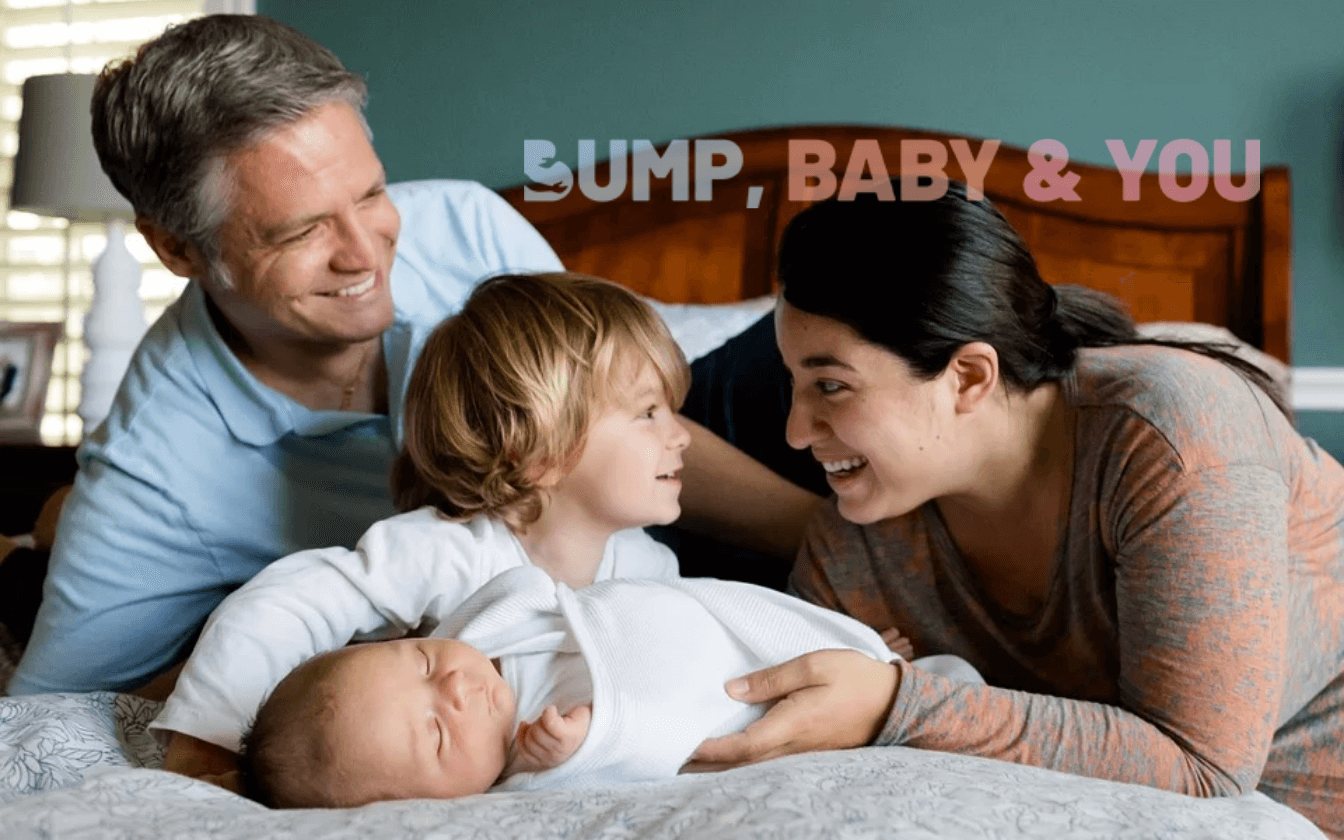 Have you ever came across a name and wondered how to pronounce it? You’re not alone!

Sometimes a name can leave us confounded – you try to sound it out phonetically, but you’re not confident that it sounds right and you really don’t want to cause offence! There are a lot of names that people sometimes struggle with, particularly Irish names due to the Gaelic language derivations, so we’ve researched which names our community sometimes struggle to pronounce to help you out. Do note that some parents may choose their own pronunciation, so we’re just highlighting the traditional pronunciations!

There are probably many more that we could add, so do let us know in the comments.

No, this isn’t pronounced ‘Sayo-ir-see’. It is pronounced as ‘Ser-sha’, and is a beautiful Irish girl name.

This lovely French name is sometimes mispronounced, but should be pronounced as ‘Ann-ay-ees’.

Sometimes mispronounced as ‘Ocean’ or ‘Oi-Sin’, this Irish boys name is pronounced ‘Oh-Shane’.

This one in particular often gets a lot of mispronunciation! This Irish name is pronounced as ‘Kee-Va’.

Another very pretty Irish name! This is pronounced as ‘Ee-Fa’.

The ‘gh’ suffix can leave people unsure with this name, but we can confirm that it is pronounced as ‘Tige’ – like a tiger, without the ‘r’.

This name is pronounced as ‘Owen’. It is quite literally the Irish version of the name Owen, so that is no surprise.

Does the ‘X’ leave you unsure how to pronounce this name? Some people get confused and pronounce it as ‘Ex-Ander’, but it should be pronounced as ‘Zander’.

Think of the world ‘island’ – Isla is pronounced similarly to the first syllable of island, rather than ‘Iz-la’. Think ‘Eye-La’!

Like with Xander (mentioned above), this name isn’t pronounced as ‘Ex-Avier’. It is pronounced ‘Zavier’.

Not pronounced ‘Clo-dag’, but more like ‘Clo-Dah’, this pretty Irish name is named after the River Clodagh!

A gorgeous Scottish name that is often mispronounced, this is pronounced as ‘Ay-ley’!

Another name with Gaelic roots, this name is pronounced ‘Al-bee’.

Do you have one to add to our list? Drop it in the comments!