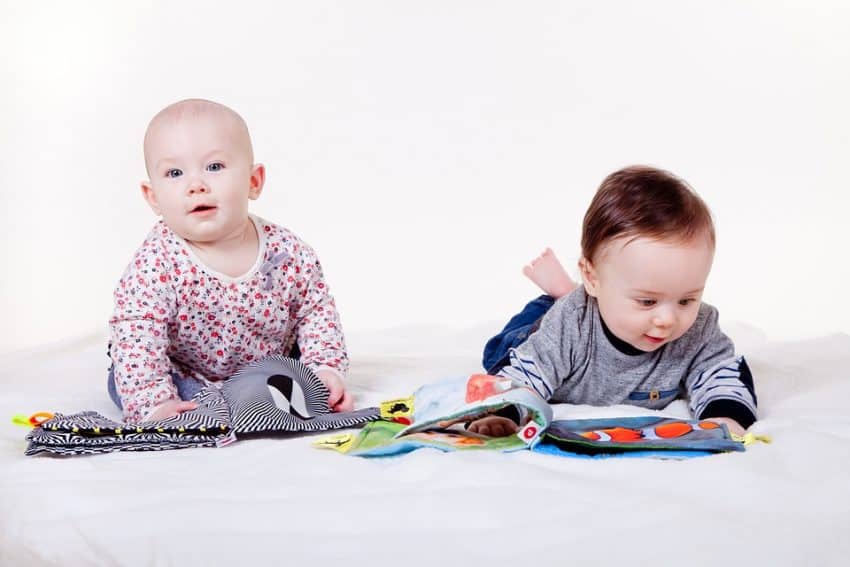 A study has shown that girls clothes cost more than boys clothes due to a ‘gender price gap’ starting before 12 months of age!

The research was carried out by parenting site ChannelMum.com, in support of International Women’s Day in March, discovered a blue and green striped jacket aimed at boys from George at Asda costs £8-£9 for one-to-six-year-olds, whereas a similar jacket in pink aimed at girls costs £10-£12 in the SAME shop!

Underwear doesn’t escape the ‘gender price gap’, a pack of boy’s pants in Marks and Spencer costs around £4-£7, while the same number of girl’s knickers will costs more at around £6-£8.

However, it must be pointed out that girls aren’t always paying more… the study found that a pair of white skinny jeans from River Island costs £20 for boys but just £16 for girls, nearly 25% less – I’d be tempted to just get the girls pair for Max, it’s not like anyone will know, right? #savvy

58% per cent of parents feel that they have to pay more for accessories aimed at girls, and 52% are sure that the cost of a coat for a little girl is usually more than one for a little lad.

What do you think about this? Have you noticed the same? Tell us in the comments!