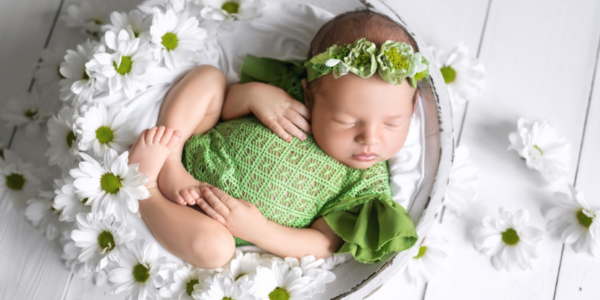 Are you due an April baby? Congratulations!

Just for fun, it's really interesting to look at fun facts about other April babies - birth stones, April flowers, celebrities born in April and Zodiac signs to name a few. Here are some interesting April baby facts for you all... 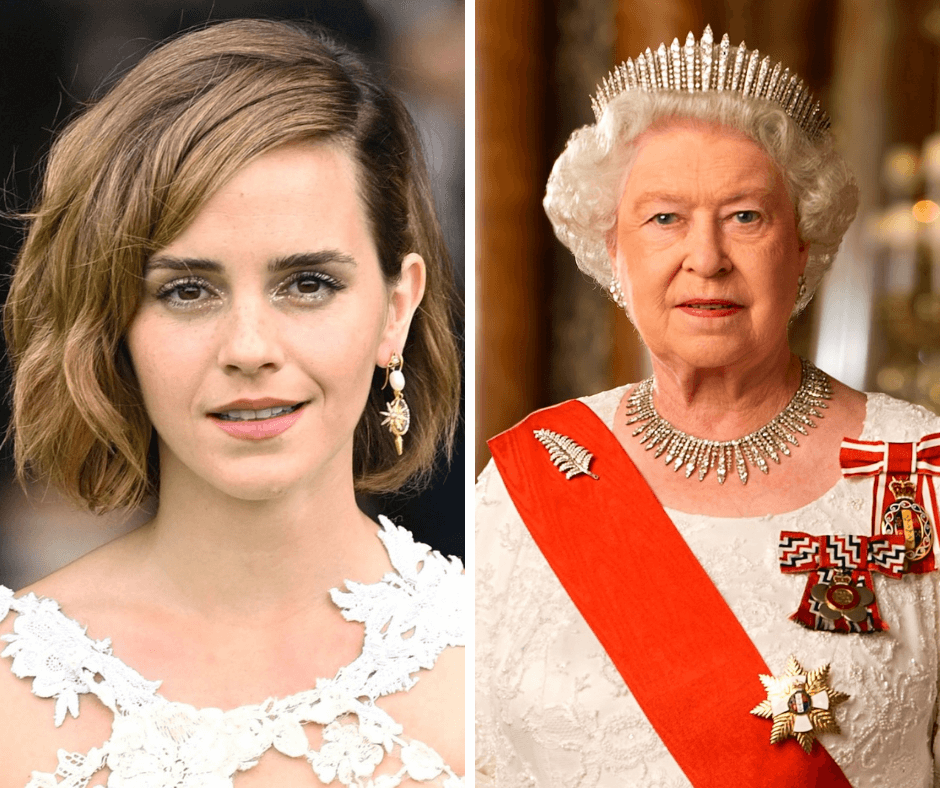 For those of you who are strugging to pick the perfect moniker for your incoming bundle of joy, why not go for an April-inspired baby name? We've searched high and low for the most adorable, beautiful, classical and modern names for you to pick from.

After the month baby is born in

After the birth flower

Because it's common in April

Like the roman numeral for four, IV, as April is the fourth month of the year

In reference to Passover

It means  "lives by the spring"