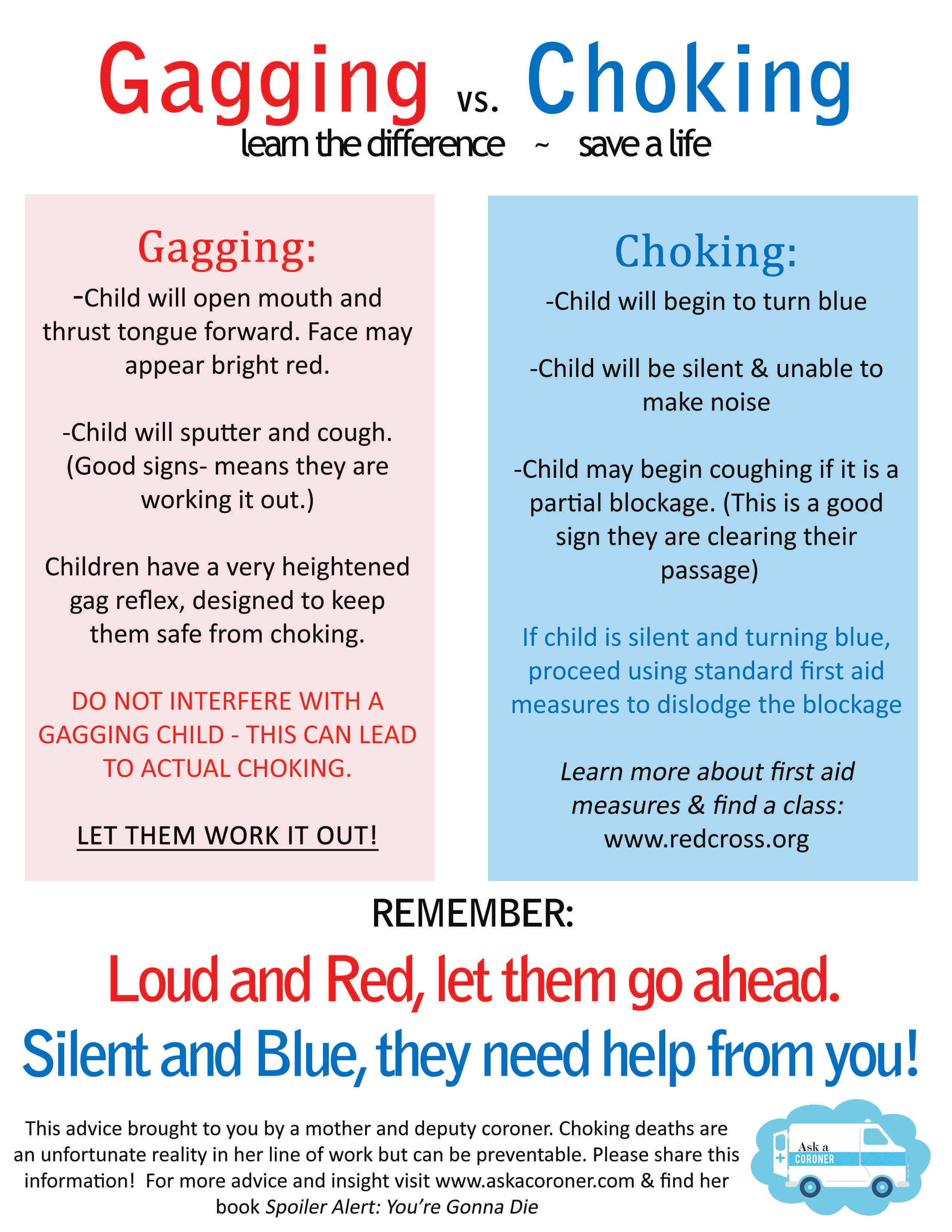 Weaning – one of the biggest questions that parents find themselves wondering is whether to traditional wean or do ‘baby-led’ weaning!

What is the difference between the two? What do they entail? Can I do both?

Here’s my guide, with my favourite recipe resources to help you on your journey…

What is BLW (Baby-Led Weaning)?

Starting from 6 months, later depending on your child and without the initial introduction of puree that was once the norm, BLW involves offering your child a huge variety of ‘adult’ food cut into finger sized pieces. This gives baby the control and choice of what they eat, and how much they eat.

Some schools of thought say that preloading a spoon with porridge or mash and allowing baby to attempt to eat off the spoon is BLW, but many purists state that BLW should have no cutlery involvement – it’s entirely up to you how you take this!

What are the pros and cons of BLW?

What IS ‘Traditional Weaning’?
Traditional weaning is the way that most of us will have been weaned before BLW became en vogue. It involves offering puree, with mum spoon feeding baby, moving from smooth puree to different stages of texture with time and age, and also starting to offer finger foods when baby is able to effectively feed themselves.

What are the pros and cons of Traditional Weaning?

Can I do BLW and Traditional Weaning together?
Technically no, because doing both finger foods and puree is actually by definition traditional weaning!

People often confuse the act of offering of finger foods in itself as BLW without understanding the concept behind it. Yes, finger foods is the main tenet of BLW, but when done with puree, it’s traditional weaning.

Mummies who say they’re doing both, please don’t hate on me – they are two totally different concepts. Giving a baby a puree meal once in a blue moon during BLW if there isn’t a suitable alternative won’t really cancel out the fact that baby is BLW’d unless you’re super pedantic, (that’s like saying one formula feed means a breastfed baby is now a formula fed baby…) but a consistent combination of finger food and puree itself IS technically traditional weaning.

Whichever route you decide to take, you’ll be fabulous.