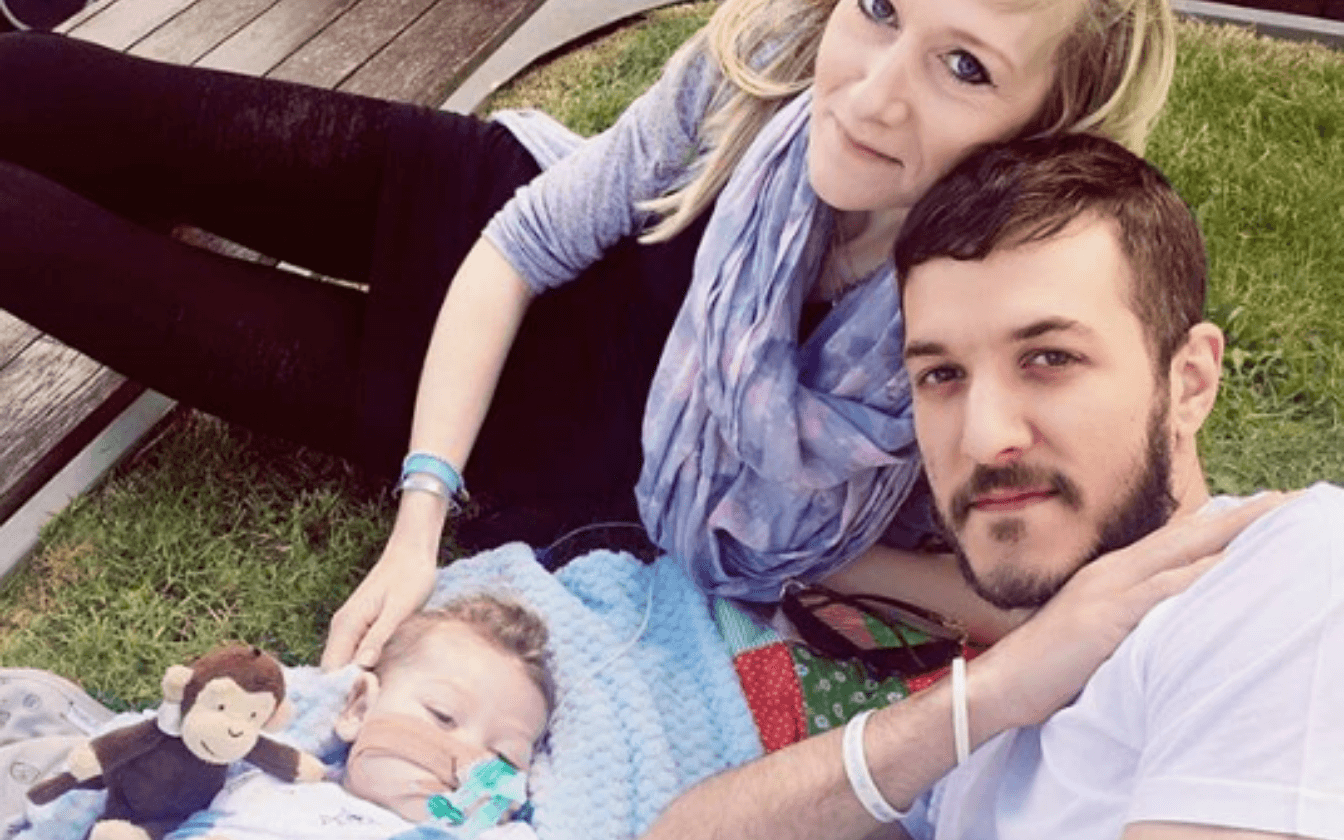 We are so pleased to be able to report that Chris and Connie, parents of Charlie Gard, are expecting a second baby!

If you’re unfamiliar with the story of Charlie Gard, to summarise; Charlie was born in August 2016 and heartbreakingly had a mitochondrial disorder that could not be treated, due to a genetic defect. There was a protracted legal battle with St Ormond Street Children’s Hospital due to the medical establishment feeling unable to treat him, which was widely reported on in the media. Charlie passed away in July 2017, just shy of his first birthday, breaking the hearts of his parents and the nation who had followed his journey.

Chris and Connie had briefly mentioned having another child, but the implications of having another poorly baby (25% risk) were something that concerned them. We are also very, very pleased to announce that testing done around the 12 week mark has indicated that their baby is free of Charlie’s disorder and should thrive. Connie is now around 17 weeks pregnant!

She broke the news to Chris during a visit to Charlie’s grave, by taking her Clearblue test with her in the bottom of her bag and waiting for him to spot it. The location makes perfect sense, as it’s such an important location and it helped them to involve Charlie.

“This call was going to make us or break us. The geneticist just said, “It’s good news”. Connie immediately burst out crying. She literally couldn’t speak. She was just gasping and crying her heart out.”

I cried a lot too when I read the original interview, I must admit. As someone who followed their journey with Charlie, and with my own little boy who is almost exactly the same age Charlie would be, it’s very emotional and heartwarming to see that they’re welcoming a rainbow baby into their lives, after everything they have been through.

This is the kind of good news we needed with everything going on in society currently! How wonderful.