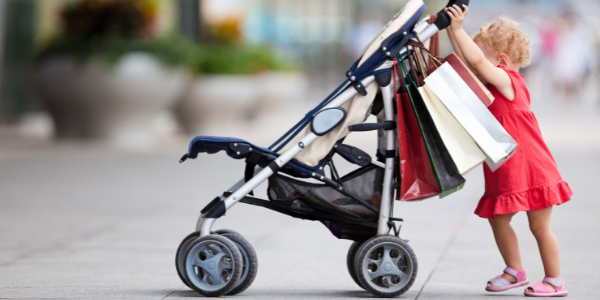 Mummies and Daddies, here are the upcoming & ongoing baby events at UK retailers.

When retailers announce their baby events for 2021, read about them here first!

Impatient to find out what offers, discounts bargains are available where? Check out what’s on offer at different retailers and supermarkets by clicking through to our best buys under Baby and Toddler events on NOW below…

There is talk of there being an Argos baby event planned for late October – watch this space for a confirmed date and the best deals!

Going by patterns from previous years, we expect there to be a Sainsbury’s event starting on either the 13th of 20th of October. Watch this space!

There are predictions afoot that Morrison’s will be starting their baby event on the 13th of October.

Going by previous years, Asda is predicted to be holding a baby event starting on either the 10th or the 17th of October.

We expect Smyths to be starting a toy event on the 9th of November.

From time to time, John Lewis holds brilliant events for toys and home furnishings. The moment we see a date, we’ll let you know!

Lidl’s most recent baby event has now ended but we do know that last year, they held an event at the end of October so we hope that they follow a similar pattern this year. Lidl have become well known for their wondeful deals and quality baby products for low prices, so we would encourage any new mummy and daddy to take a look.

Boots have a tendency to hold their baby events in January, April and July, so we’re expecting there to be a great Boots baby event in the New Year. We can’t wait to see what deals will be available – watch this space for a rundown of the greatest deals!

The Tesco baby event currently shows that there are lots of deals on for Clubcard holders – you can get massive discounts on essentials if you sign up, check it out here*.

Matalan currently has an ‘Everything £5 and Under’ event on! You NEED to check this out – Matalan do some bloomin’ beautiful clothes for babies, toddlers and older children, so at these prices you mustn’t miss this event. Check it out here*.

READ: What to put in baby's Christmas Eve box?